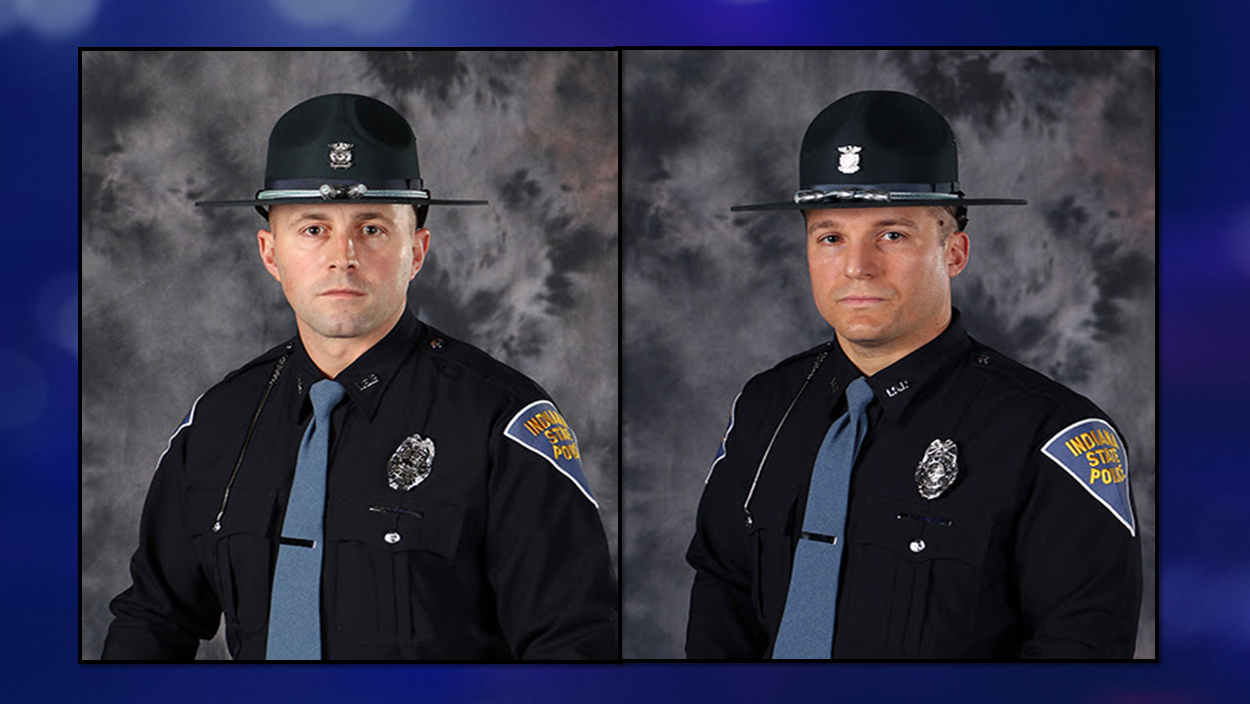 Probationary Trooper Jacob Lauer, a native of Spencer County, Indiana, is a 2010 graduate of South Spencer High School. Lauer furthered his education by attending Ivy Tech where he received an associate degree in Criminal Justice. Lauer served as a Spencer County Sheriffs Deputy and as a volunteer with the Luce Fire Territory in Spencer County. Lauer and his wife reside in Spencer County.

District Commander Lieutenant, Jason Allen, stated that he is very excited to get two additional troopers to the Jasper District.

Upon completion of field training, Trueblood and Lauer will be assigned patrol duties in the Jasper District.