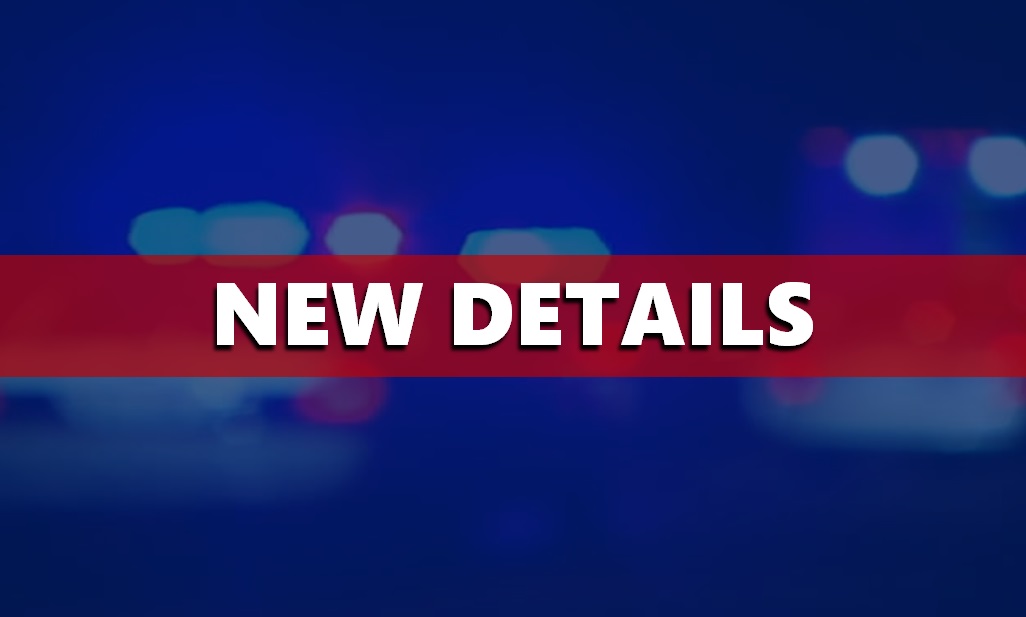 NEWBURGH -- It was a drug deal gone wrong.  That word coming from officials in Warrick County following a shooting in Newburgh over the weekend.

WFIE – TV reports Authorities say the victim, 21-year-old Quinten Murphy was taken to the hospital after being shot in both legs.

They say they’ll be submitting charges to the Warrick County Prosecutor’s Office against Murphy for illegal dealing of Marijuana.

The man accused of driving the getaway car has been identified as 18-year-old Matthew Carver.  He’s charged with conspiracy to commit robbery charges.