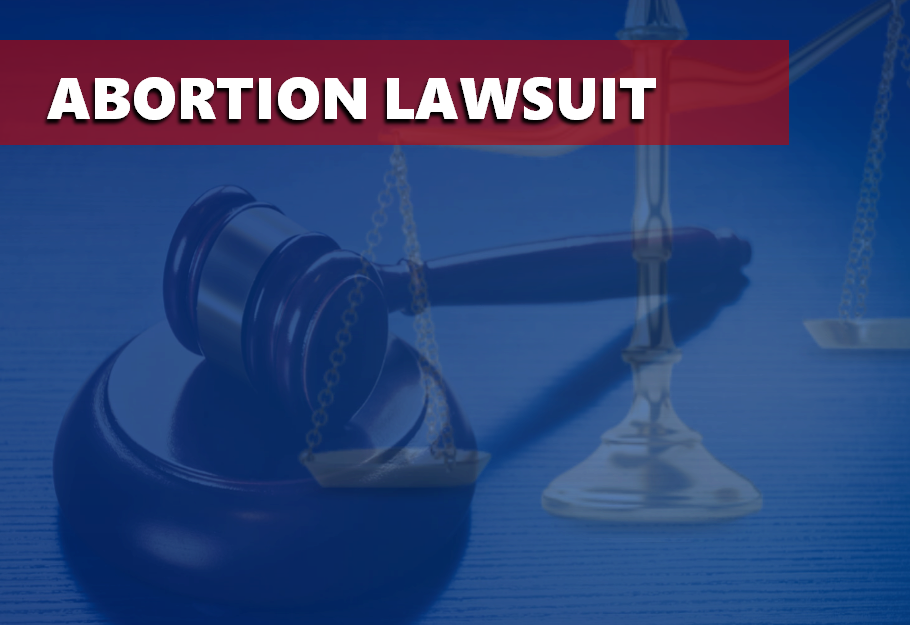 STATEWIDE -- It's sounding like a broken record. The Indiana General Assembly passes new legislation seeking to limit access to abortion--and the courts reject it as unconstitutional.

Now--another lawsuit from Planned Parenthood challenging the new reporting requirements passed this year. And the prosecutors of Marion, Monroe and Lake Counties say they will not contest that suit--in effect, acknowledging its merits.

Marion County's Terry Curry says they are "tired of being drawn into the annual act of legislative futility."

And he points to the cost--nearly 300-thousand dollars in ACLU legal fees in recent years.

Those fees must be paid from your tax dollars when another bill is found unconstitutional.