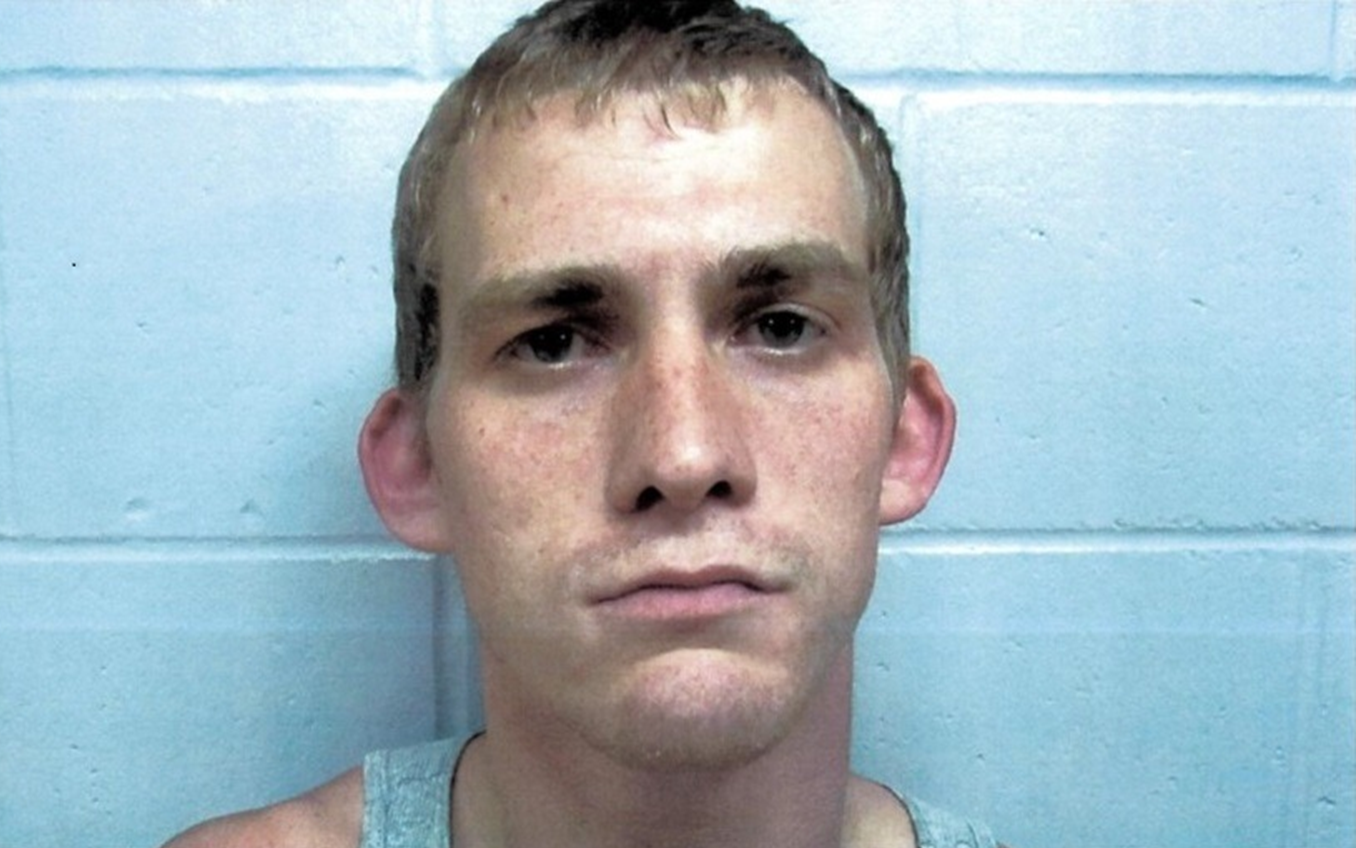 From Indiana State Police
LOOGOOTEE -- We’re learning more today about a child molestation case involving a Jasper man.
On May 28th the Indiana State Police were called to assist the Loogootee Police Department with the report of a rape. Indiana State Police Trooper Detective Shane Staggs, responded and gathered information from the Loogootee Officer and then began his investigation.
During the course of his investigation it was discovered that Dakota Lee Browning, 26 of 1300 Dewey Street, Jasper, IN had met the juvenile victim at a graduation party. Upon leaving the party he had went to a residence in Loogootee with the victim. In the early morning hours of May 26th it is alleged that Browning went into the bedroom the victim was sleeping in and had sexual intercourse with the victim against her will.
Detective Staggs was able to gather enough probable cause for the Martin Circuit Court to issue arrest warrants for Browning for Rape a Level 3 Felony and for Child Molestation a Level 1 Felony.
This week, members of the US Marshals and Indiana State Police located Browning at 1300 Dewey Street in Jasper. After entering the residence and giving commands Browning failed to comply. The Indiana State Police then deployed a K-9 and was able to take Browning into custody.
Browning was subsequently taken to Jasper Memorial Hospital for treatment of wounds that he suffered during the K-9 deployment. Once he was released from the hospital he was transported to the Martin County Jail without any further incident.

All suspects are presumed innocent unless and until proven guilty in a court of law.