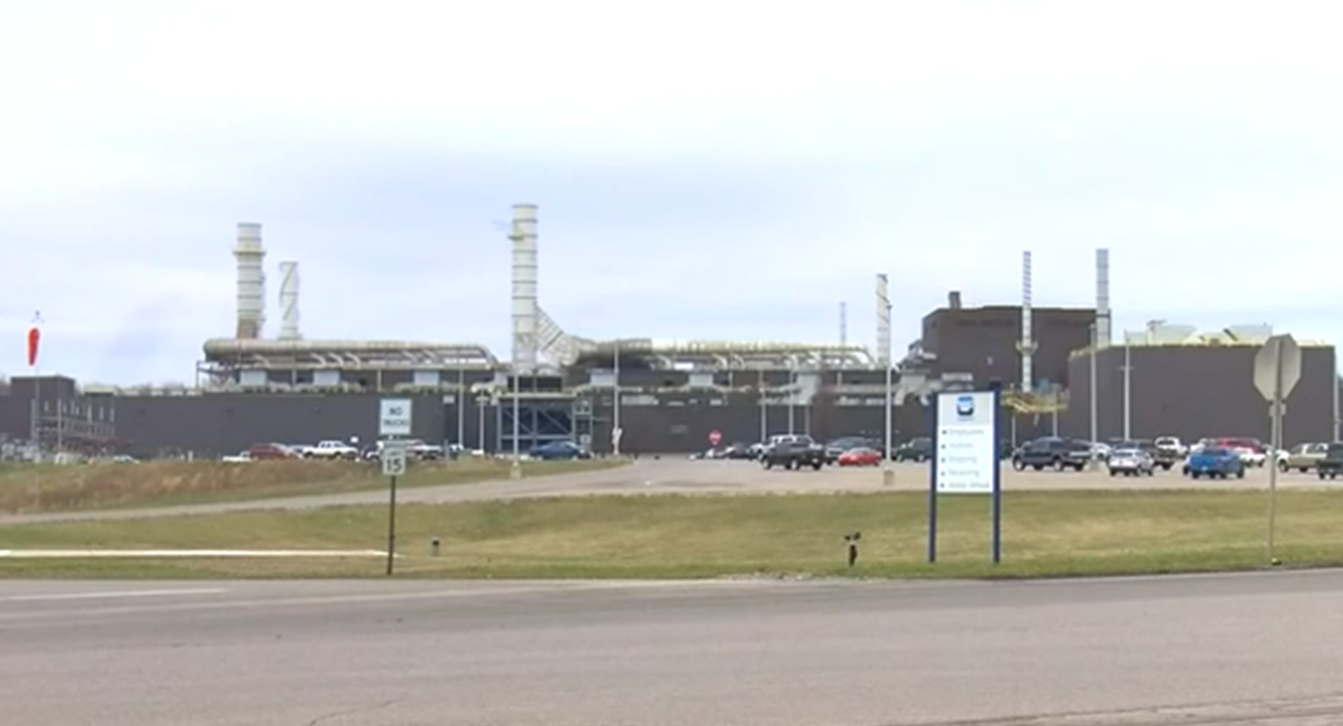 TELL CITY -- Four workers at the Waupaca Plant in Perry County were burned during a workplace accident Monday.

The plant is located on Indiana 66 in Tell City.

The employees were doing maintenance in foundry five when the accident happened around 10:30 a.m.  That’s when the 911 call for help came in.

“We have a job to do and, you know, we were just able to coordinate with everybody," Sheriff Alan Malone told WFIE-TV. "Indiana State Police, Tell City Police Department helped us out. And, you know, just to secure the landing zone and make sure everybody gets in and out safely the best they can.”

Three of the four workers were airlifted to the burn center at the University of Louisville Hospital.  Another was transported there by ambulance.

Their injuries are serious but do not appear to be life threatening.

How the workers were burned still remains under investigation.