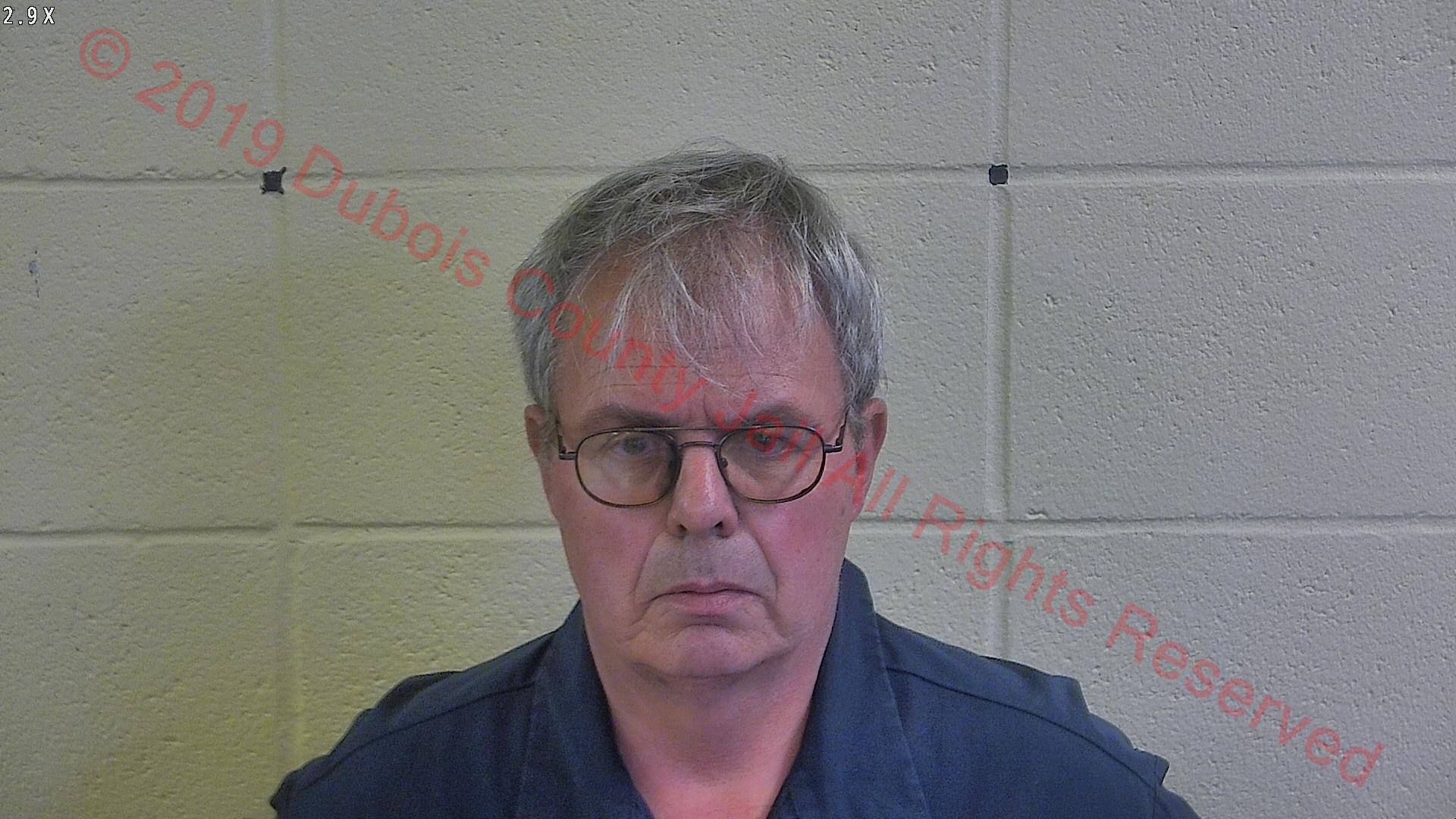 Dexter Hensley, 61, is charged with allegedly touching four children inappropriately. The incidents allegedly occurred at the Jasper Apostolic Church — the Jasper Christian Academy is also located at that address –sometime between 2012 and 2015. The victims were between 5 and 9 years old at the time of the incidents.

Hensley was arrested Monday; his home address in the court documents was listed as the church’s address on Hillside Drive in Jasper.

Court documents indicate Pastor Howard Geck at Jasper Apostolic Church found out about the alleged actions after they occurred.

An investigation into Hensley was opened while police were investigating a different allegation. During a forensic interview, the victim revealed incidents that had occurred at the church five to six years ago involving Hensley.

The now 15-year-old victim also told police that about two years ago she had learned about incidents involving her sisters and had taken those concerns to her guardian. Court documents indicated the guardian reported the victim’s allegations to Geck at the church and was told that the issue had been taken care of.

Police spoke with the guardian, who stated the issue had been reported to the pastor, according to court documents.

Police met with Hensley on May 21, 2019, at his place of work and he voluntarily drove to the Jasper Police Department. During an interview at the department, police informed Hensley they were looking into allegations he had touched the victims inappropriately. Hensley allegedly confirmed some of the victims’ statements regarding the conduct but said he had touched them accidentally. He also allegedly told police he knew what he did was wrong.

Hensley was charged with three counts of Level 4 felony child molestation and a single Level 6 felony count of sexual battery.

Dubois County Circuit Court Judge Nathan Verkamp set a cash bond of $1,500 and restricted Hensley from having contact with any child under the age of 16 without supervision as well as issued a no-contact order in regards to the victims if Hensley bonded out of jail.

At time of this article Hensley was still lodged in the Dubois County Security Center.