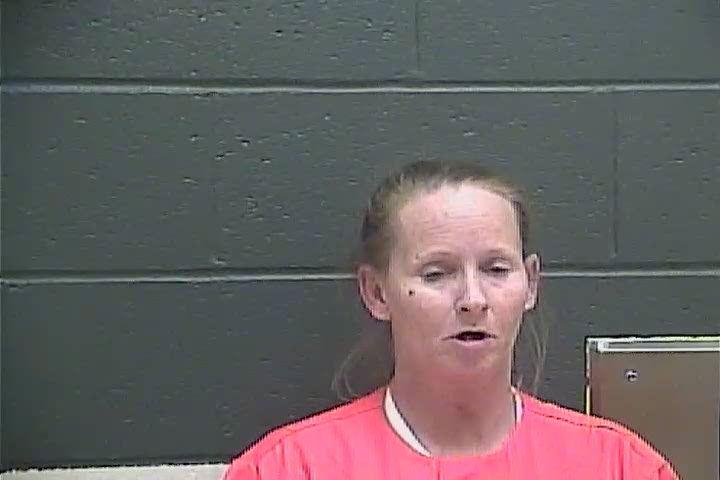 CANNELTON -- A Cannelton mother is in jail today on multiple felonies.

Police obtained a search warrant to search the home of 37-year-old Stephanie Beier Tuesday night in the 600 block of South 7th Street.

Arrest reports show synthetic drugs, scales and other items for dealing were all found during the search.

A 17-year-old minor child was in the home when police executed that warrant.

The mom is charged with Neglect of a Dependent, Maintaining a Common Nuisance, Dealing in Counterfeit Substances, Possession of a Synthetic Drug, Taking a Minor to a Nuisance and Trafficking with an Inmate.