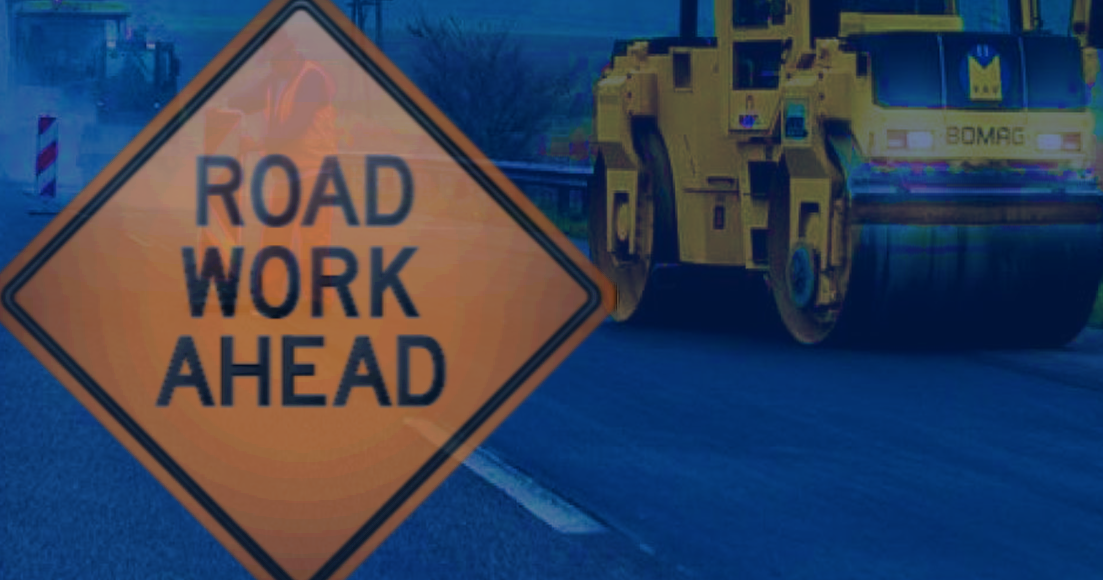 COUNTYWIDE -- Unlike the last cycle of grants for road work, Dubois County communities will benefit from the Community Crossings grants this construction season.

The Town of Ferdinand was awarded $638,274.44, which will be used to fund the town’s portion of repaving the Industrial Bypass in conjunction with Dubois County. They will also repave Scenic Hills Drive from West 3rd to Industrial Park Road, and 20th and 21st streets from Northview to Vienna, as well as Krampe Drive.

“After being shut out in the initial round of funding last fall, we are ecstatic to receive our entire funding request during this round,” said Ferdinand Town Manager Chris James.

Dubois County received $938,876.31, a portion of which will be used for the county’s contribution to the Industrial Bypass. They will also be resurfacing four other longer roads in the county’s scheduled maintenance this season.

“Indiana’s fully-funded, long-term Next Level Roads plan means cities, towns and counties are improving their roads and bridges at levels unmatched in our state’s history,” Gov. Holcomb said. “Community Crossings projects are crucial to first mile and last mile solutions that companies need when evaluating Indiana to locate their business or expand to create additional jobs.”

To qualify for funding, local governments must provide local matching funds, 50 percent for larger communities or 25 percent for smaller communities, from a funding source approved for road and bridge construction.

They must also submit an INDOT-approved asset management plan for maintaining existing roads and bridges. State law requires annually that 50 percent of the available matching funds be awarded to communities within counties with a population of 50,000 or fewer.

State lawmakers identified longterm funding for Community Crossings as part of House Enrolled Act 1002, passed by the legislature and signed into law by Gov. Holcomb in April 2017.