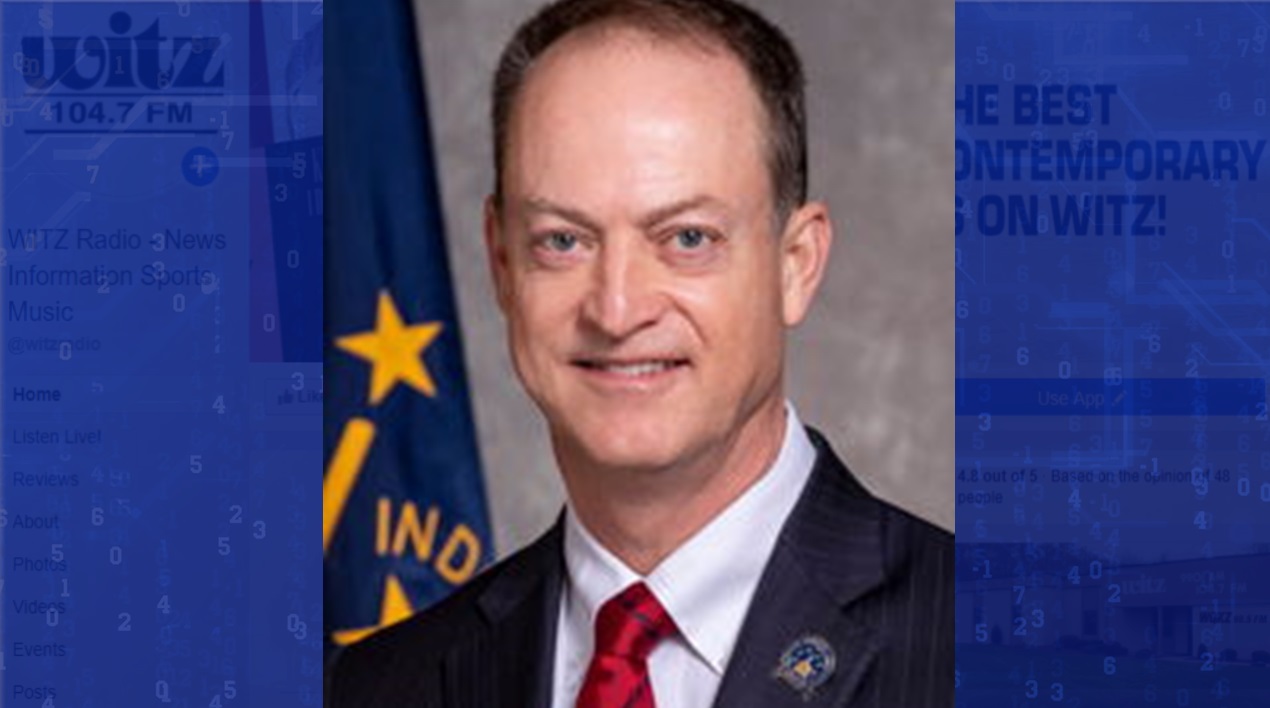 Five conservative Republican senators, including Majority Leader Mark Messmer (R-Jasper), asked Hill for an advisory opinion on whether Holcomb has the authority to require you to mask up. Hill's nonbinding reply: he doesn't.

The law says the governor can take any "reasonable and necessary" action in an emergency -- even Hill acknowledges it doesn't spell out any limitations. But he argues that while an emergency declaration was clearly needed at the start of the pandemic, Holcomb shouldn't be able to renew it indefinitely. After four months, he contends legislators should weigh in, And he argues a mask order, especially with a criminal penalty attached, amounts to creating laws, and says legislators would have to give him that authority specifically.

On Facebook Thursday, State Sen. Mark Messer of Jasper said the governor does not have the constitutional authority to create a criminal offense through executive order.

Messmer says, “He needs to call the General Assembly into session if he wants that law considered.”

Jonathan Weinzapfel, the Democratic nominee for attorney general, is coming to Holcomb's defense, arguing the law gives the governor broad authority in an emergency, and explicitly states the penalty for violating an emergency order, reports WIBC. He maintains it's both the right policy decision and legally authorized, and says he'd gladly defend it in court if he were attorney general already. He accuses Hill of playing politics.

The governor’s mask mandate goes into effect on Monday.  CLICK HERE to read more about the order.

And While some lawmakers aren’t fond of the idea of being forced to wear a mask, health officials say it is one of the best ways to slow the spread of the virus.

Dubois County is currently the state’s hotspot for new COVID-19 cases per capita.  When asked to confirm, Shawn Werner with the Dubois County Health Department said, “Yes, unfortunately that is a fair statement.”

He too wants you to wear your mask, social distance, practice good hygiene, and stay home for your 10 day isolation period if you are ill  or 14 day quarantine period if you have been named a close contact.