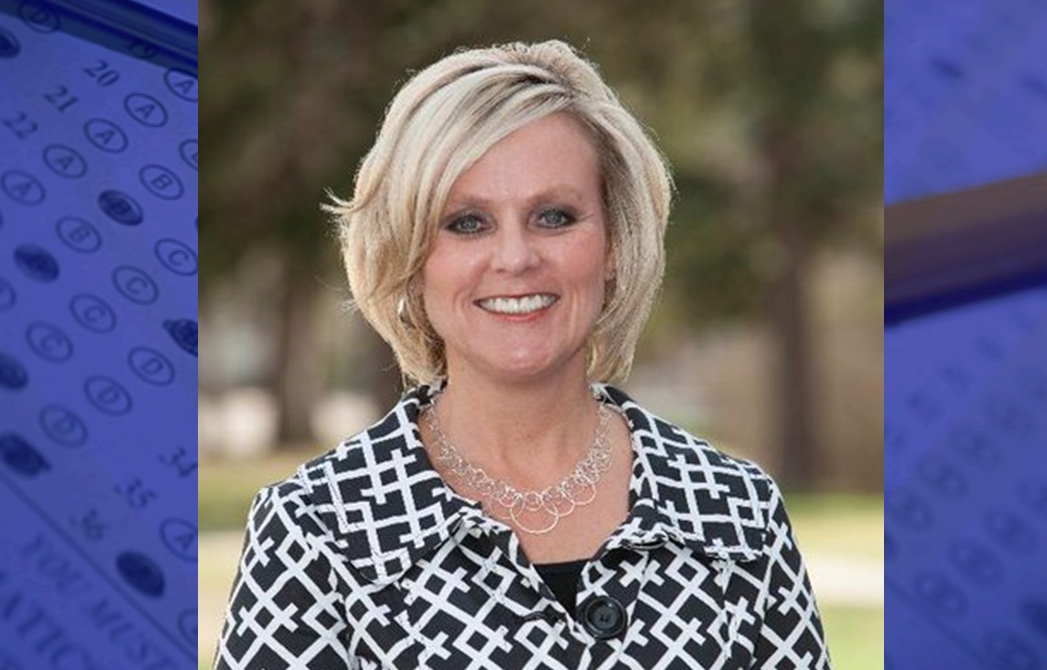 INDIANAPOLIS -- It's official.  State superintendent Jennifer McCormick officially announced she would not seek re-election in a statement released Wednesday afternoon.

McCormick says she's frustrated by what she calls the "noise" disrupting the task of trying to make schools better. She says a structure which gives policy-setting power to the State Board of Education leaves her office with little authority but all the responsibility.

See the full statement below...

"Today, Dr. McCormick announced she would not seek re-election as Chair of the State Board of Education upon the completion of her second term in this capacity. Per statute, Dr. McCormick will continue to serve as a vital member of the Board.

“The position of Chair, as structured by state leaders prior to my time in office, is irrelevant to policy outcomes. My time and attention are better utilized without this unnecessary distraction.”

Dr. McCormick remains the voice of educators and the champion of Indiana kids."