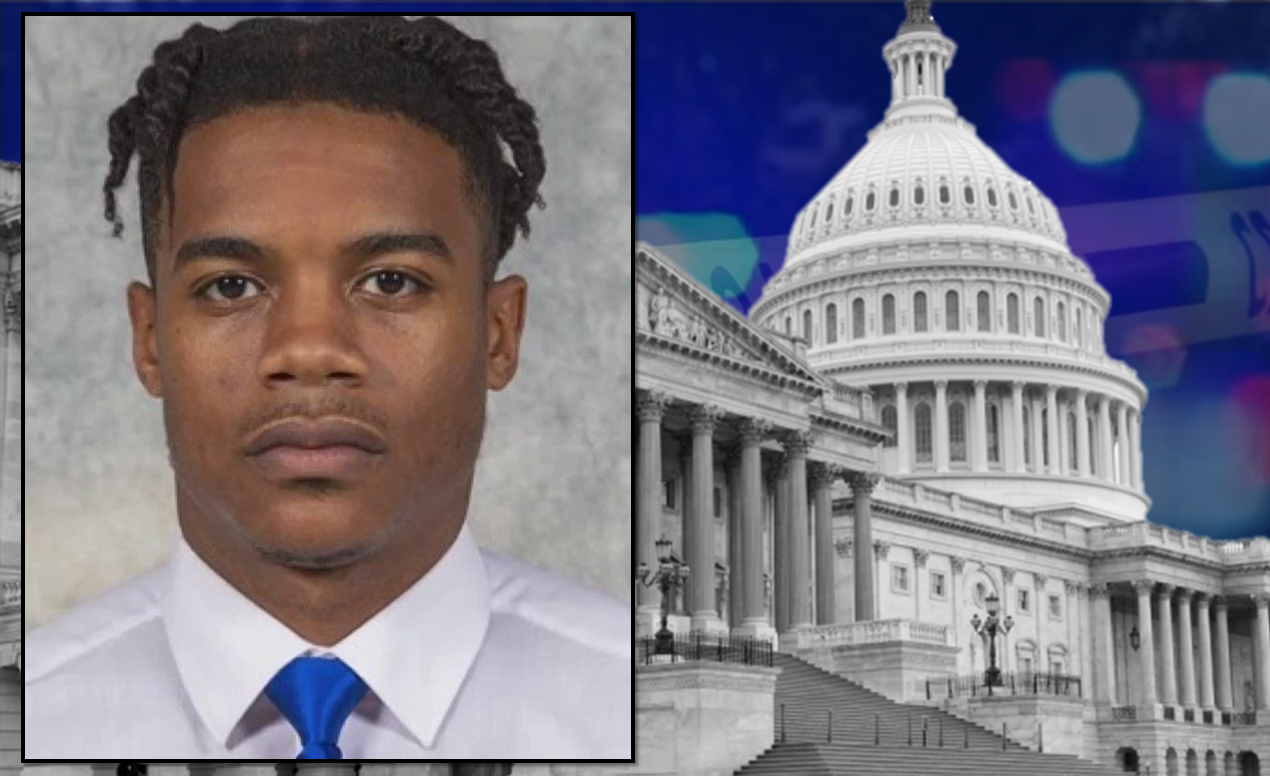 WITZ RADIO NEWS IS AN AFFILIATE OF NETWORK INDIANA
WASHINGTON D.C. -- The man who attacked Capitol police in Washington D.C. on Friday was from Indiana.
25-year-old Noah Green was the driver of the car that ran into two officers, killing one of them. That officer has been identified as Billy Evans.
When Green crashed into a barricade and got out of the car with a knife, he was shot and killed by other officers.
A motive for the attack was not immediately known.