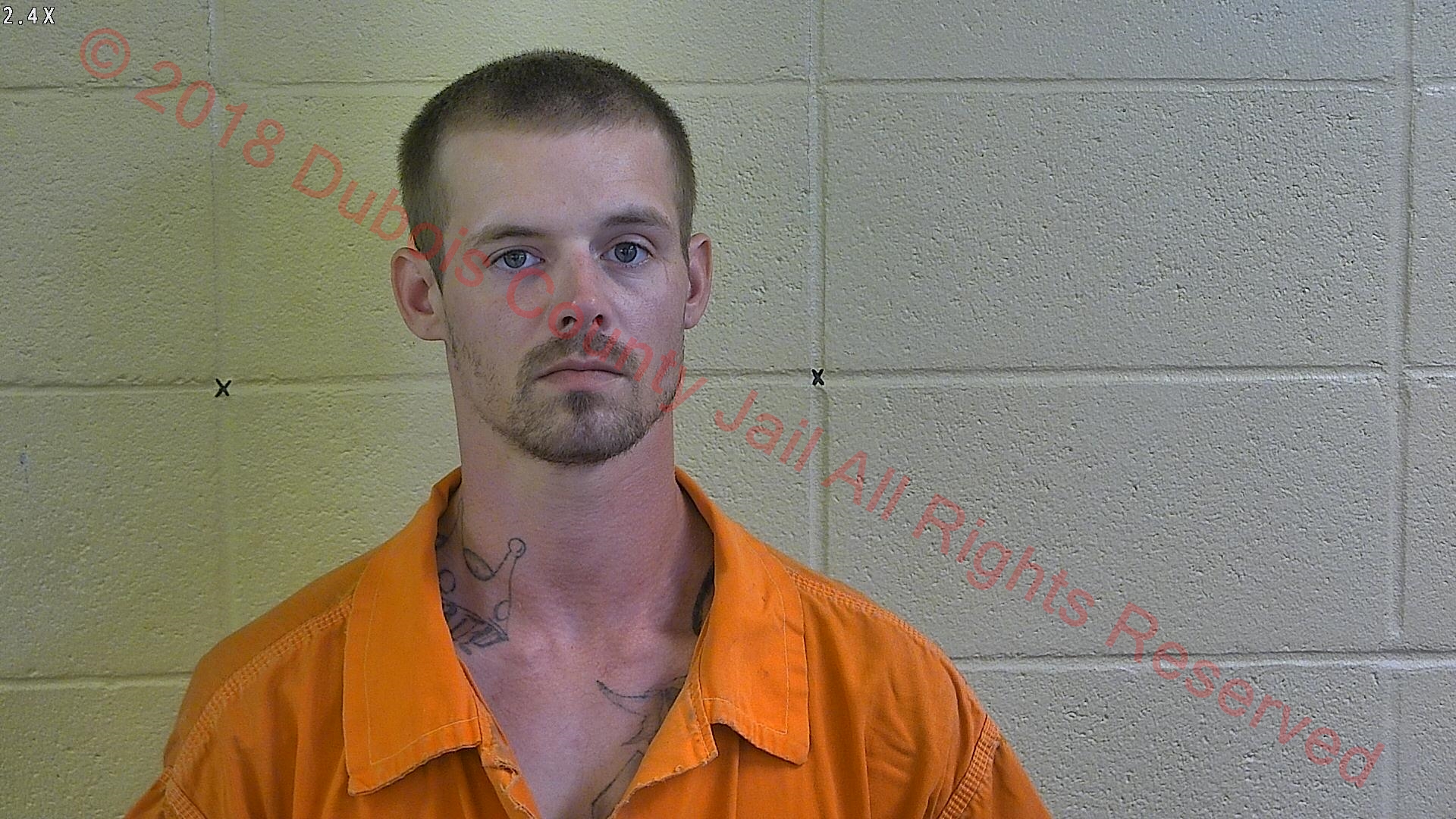 HUNTINGBURG -- Things are back to normal down in Huntingburg after some tense moments yesterday afternoon that prompted school officials to keep some students late.

Superintendent Tim LaGrange says they were notified of police activity in an area where students from the high school are dropped off by bus.

So those students were kept in the gym at Southridge High School until the danger passed.

By 4:20 yesterday afternoon, the all clear was given and students were put on buses to go home for the day.

And we’re learning more today about what prompted yesterday’s scare.

Police were responding to an illegal dumping complaint when they discovered Josh Fuller was wanted for child molesting out of Porter County.

When officers tried to detain the suspect, he fled on foot.  He was found hiding inside of a 55 gallon barrel in the 200 block of East 4th Street.

A police K9 was called in to assist in the apprehension.

Fuller was checked out for dog bites from the K9.

He’s lodged in the Dubois County Security Center on charges of resisting and that Porter County warrant.