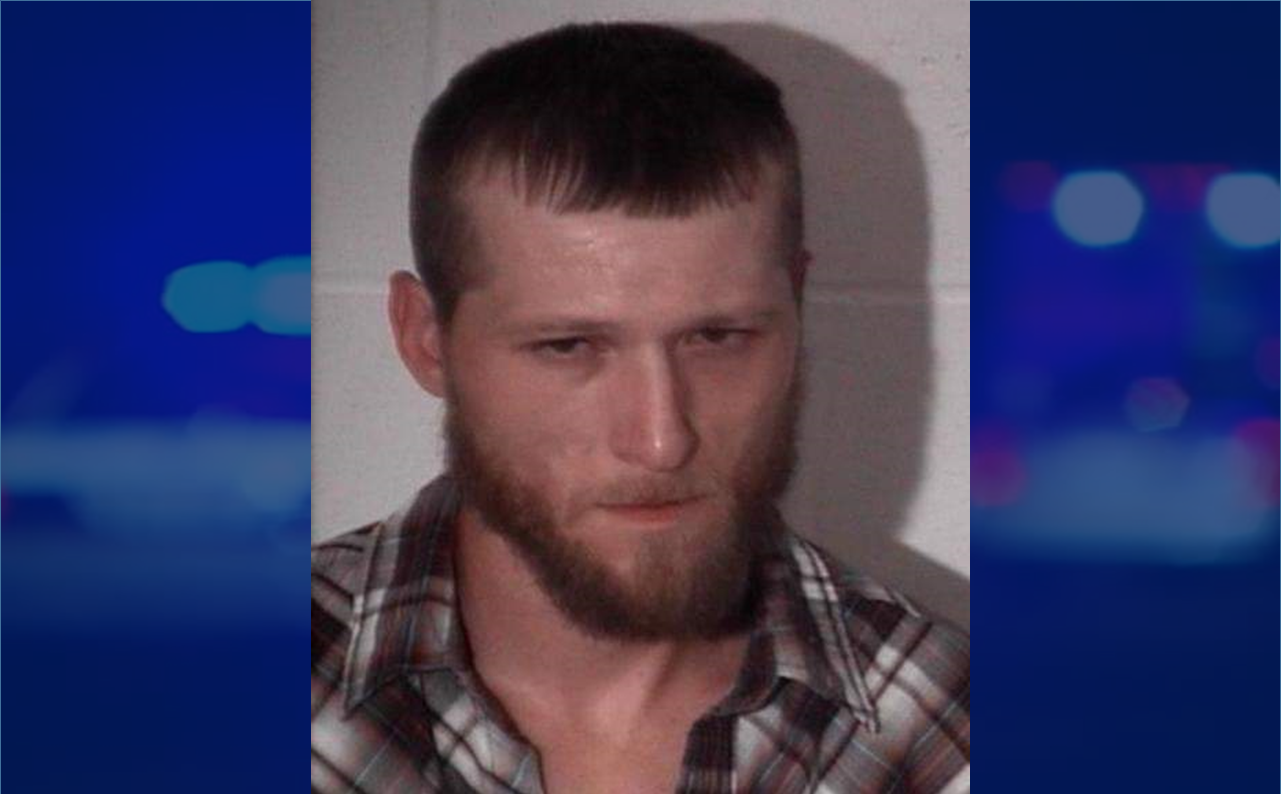 The Times-Mail reports, under the terms of a plea deal, 30-year-old Jessie Phillips pleaded guilty to neglect of a dependent resulting in death and possession of meth with a firearm.

Police say he was dead for several hours before first responders were called.

The child also had bruises on his head, chest, and legs.

Phillips told reporters he had no plans to appeal the sentence.