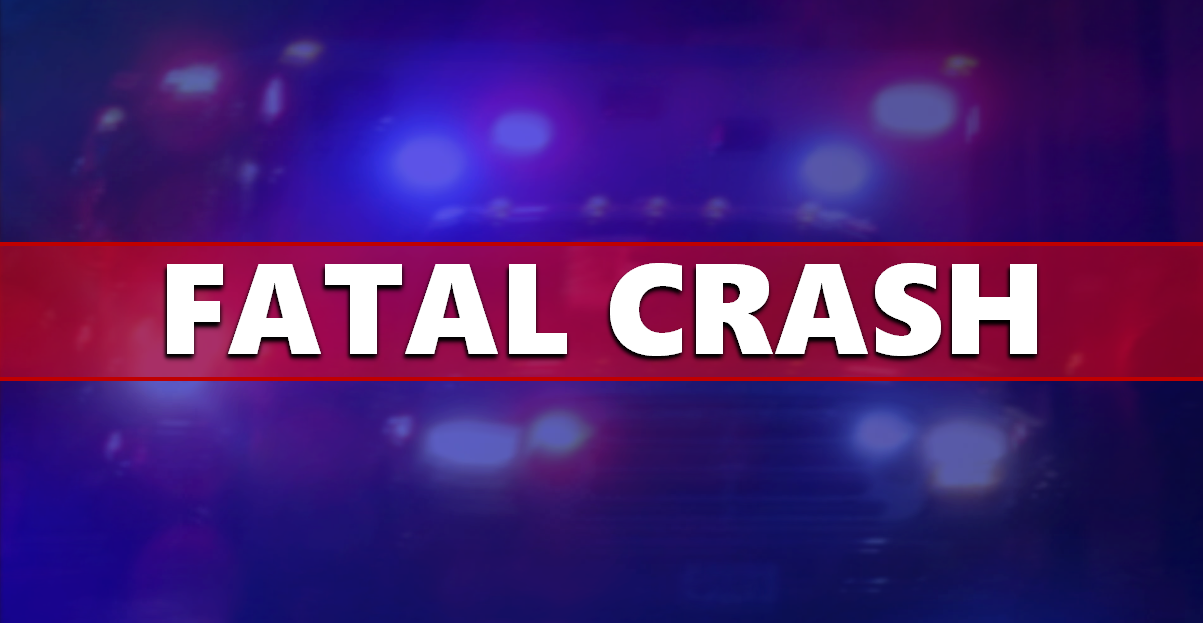 WFIE-TV Contributed to this report

SPENCER COUNTY -- Authorities have released the name of the man killed in a motorcycle accident Wednesday in Spencer County.

Police say William Merritt of Grandview was killed when his motorcycle was hit by an oncoming vehicle on U.S. 231.

WFIE-TV reports Merritt was ejected from his bike.

He was taken to a hospital in Owensboro where he later died of his injuries.