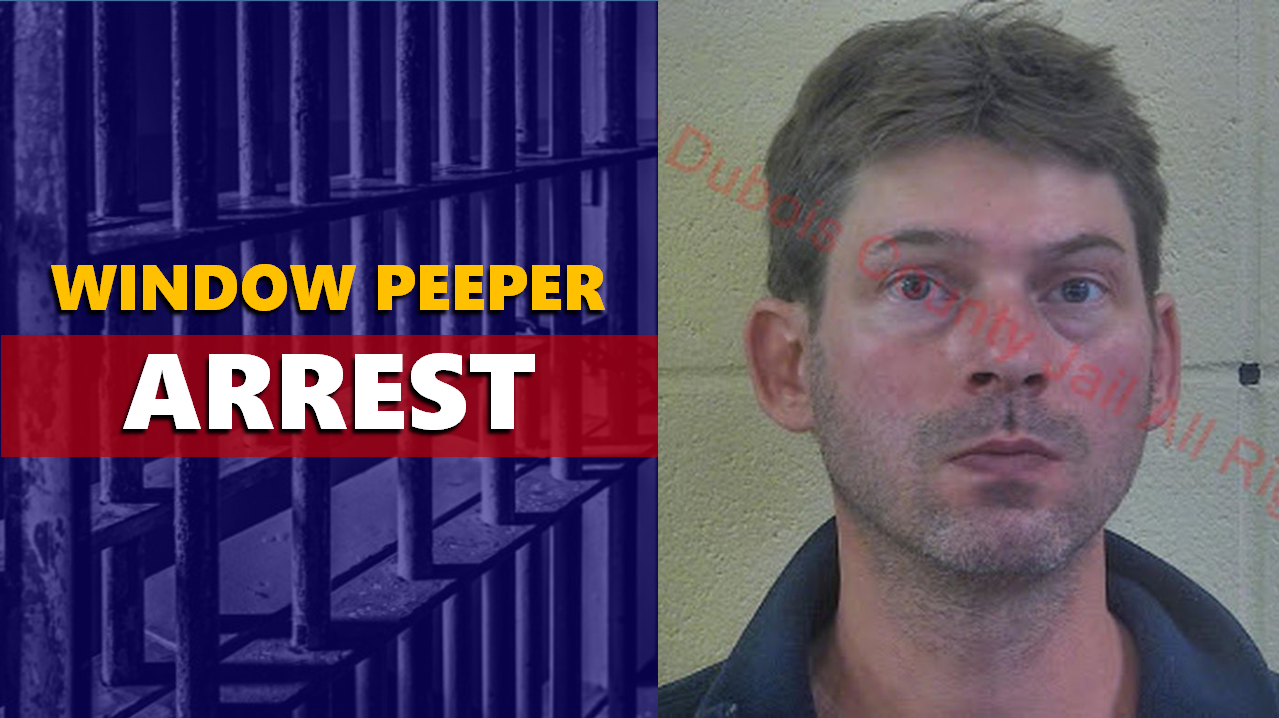 JASPER -- An Otwell man was arrested in Jasper over the weekend for allegedly peeping into people’s windows.

40-year-old Michael Webb of Otwell was taken into custody after being found attempting to leave the area of the most recent complaint.

He’s charged with Stalking and Voyeurism.  Police also believe Webb was high on marijuana and had been drinking so he’s also charged with OWI.

Webb is a convicted sex offender and has a long history of arrests for similar incidents dating back several years.  He was convicted of Sexual Misconduct With a Minor back in 2001 and is on the Sex Offender Registry.

Jasper Police remind you to call them if you ever see anything suspicious.