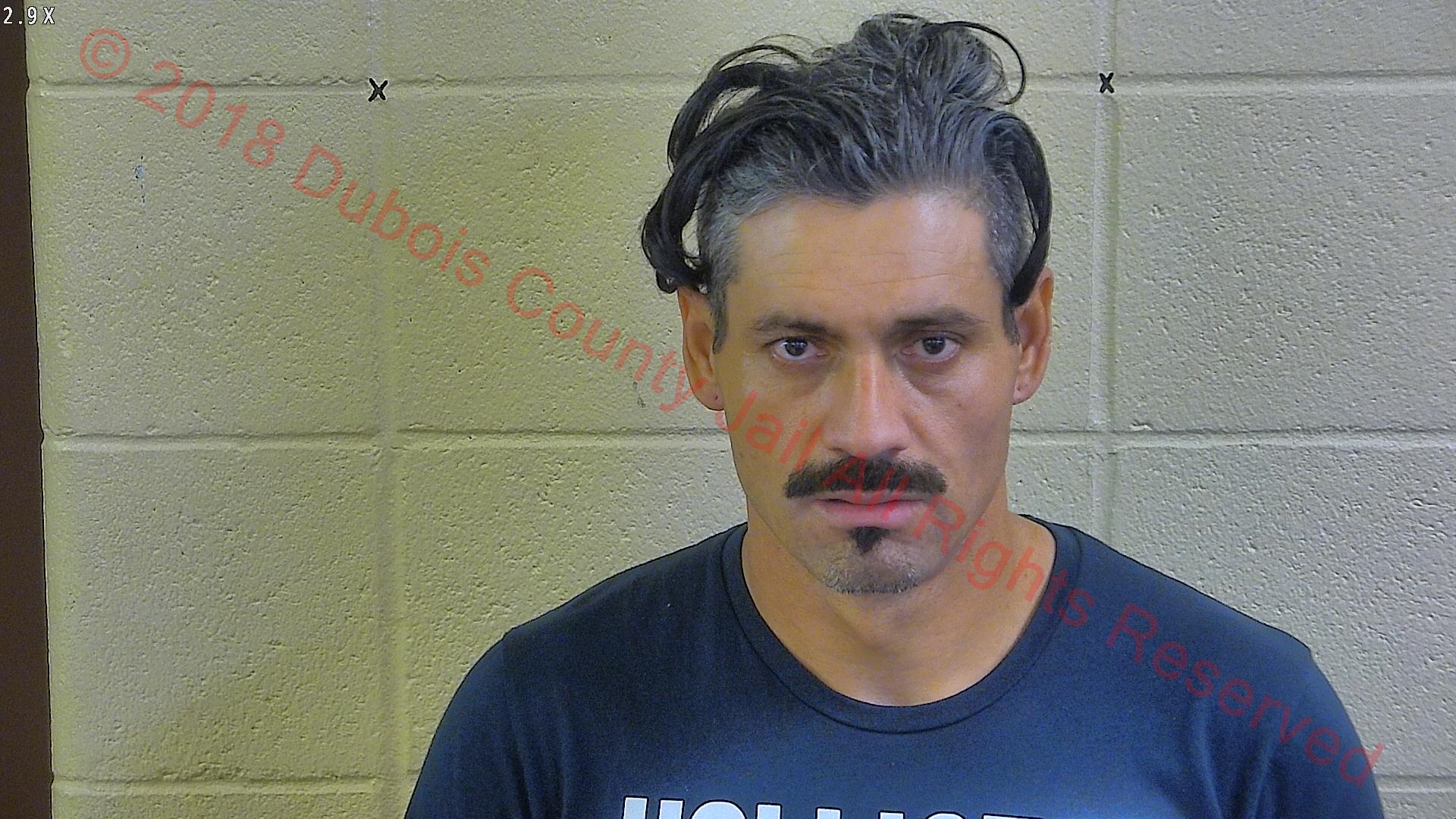 Police responded to an apartment in the 500 Block of East 19th Street just after midnight on a report of a domestic dispute.

When officers arrived, police discovered the victim and two children were in the home at the time of the incident.