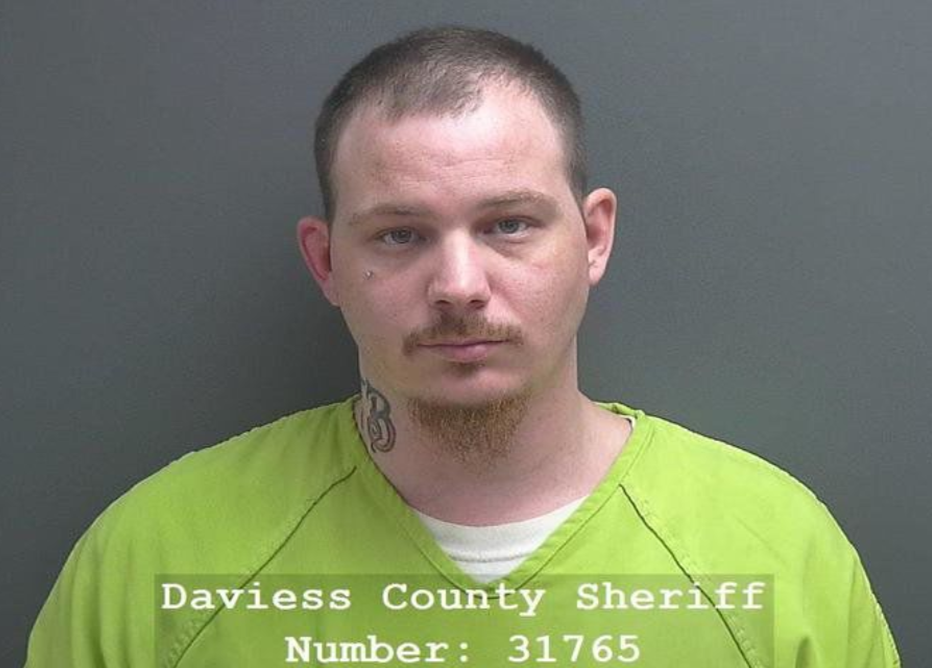 The Washington Times Herald contributed to this story

DAVIESS COUNTY -- An Odon man is in the Daviess County jail today on child molestation charges.

The Washington Times Herald reports 30-year-old Christopher Ruble is accused of molesting a child and committing incest at a home on CR 1,200 north.

Investigators believe alcohol was a contributing element in the case.

In addition to the sex charges, Ruble was also served with a warrant on a petition to revoke a suspended sentence for operating a motor vehicle while intoxicated involving endangerment.