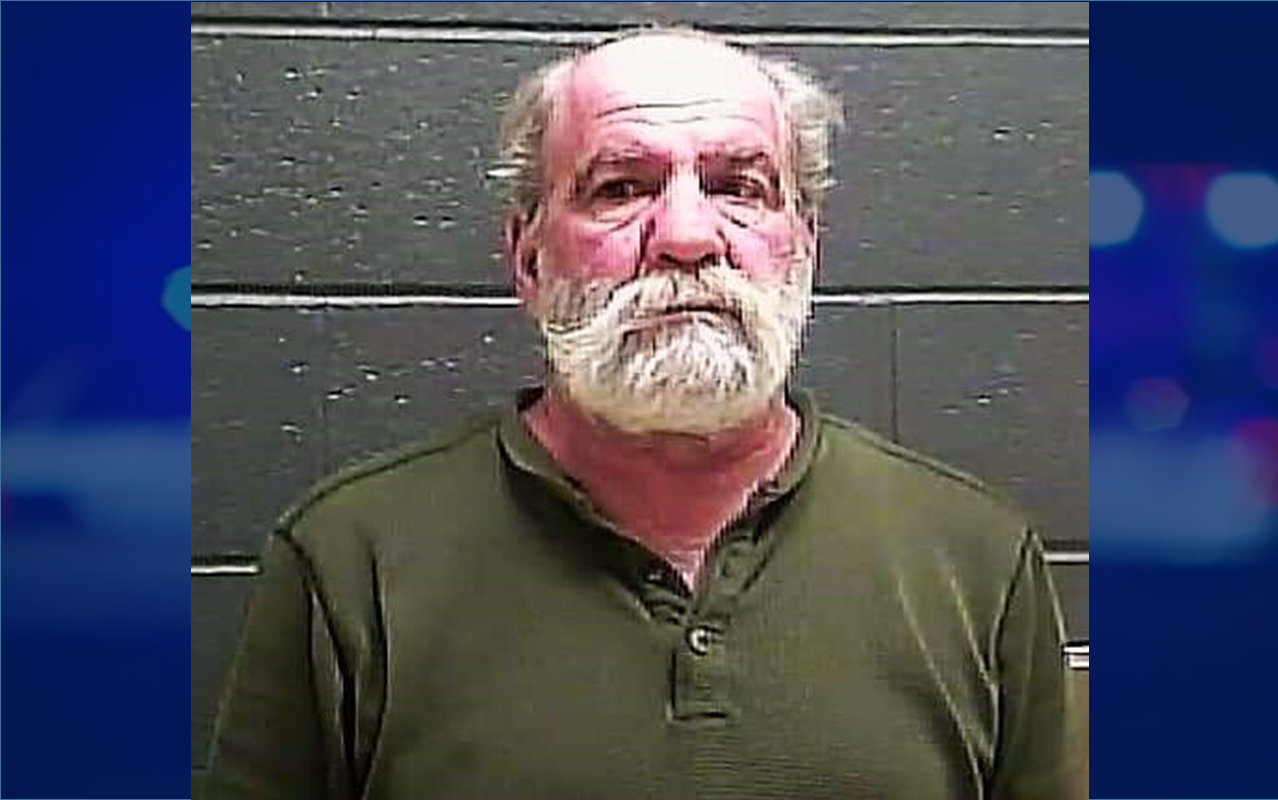 JASPER -- A semi driver has been arrested on drunk driving charges.

A concerned citizen called police on the semi driver who was located near Troy.

He’s charged with OWI enhanced due to being over .15%.