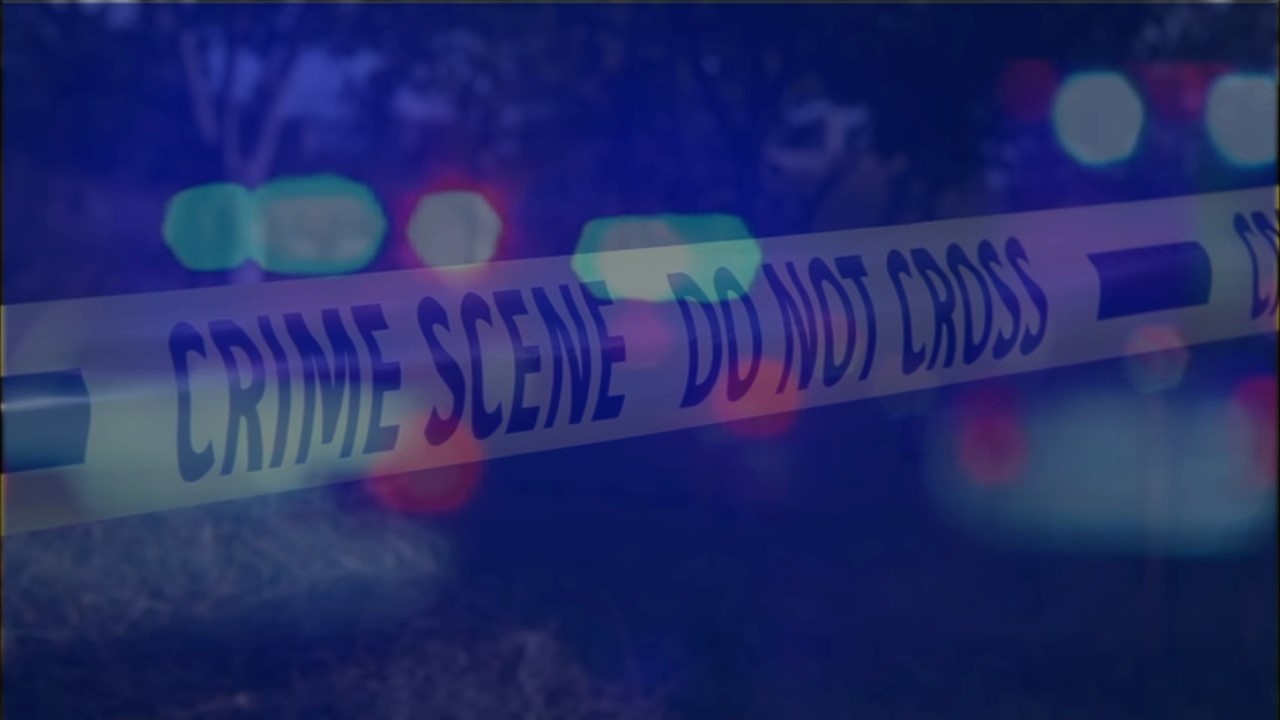 ROCKPORT -- A man from Rockport is in jail after being in a standoff with police Wednesday morning.
Indiana State Police say the Spencer County Sheriff's Department got a call around 12:30 a.m. for a domestic dispute with shots fired. When officers arrived to the home, they found out a man was inside and his wife had escaped.
The man, 33-year-old Eric Hall, refused to come out. A SWAT team was called in, and forced its way in at 8:30 a.m.
Hall was arrested for criminal recklessness and resisting law enforcement.