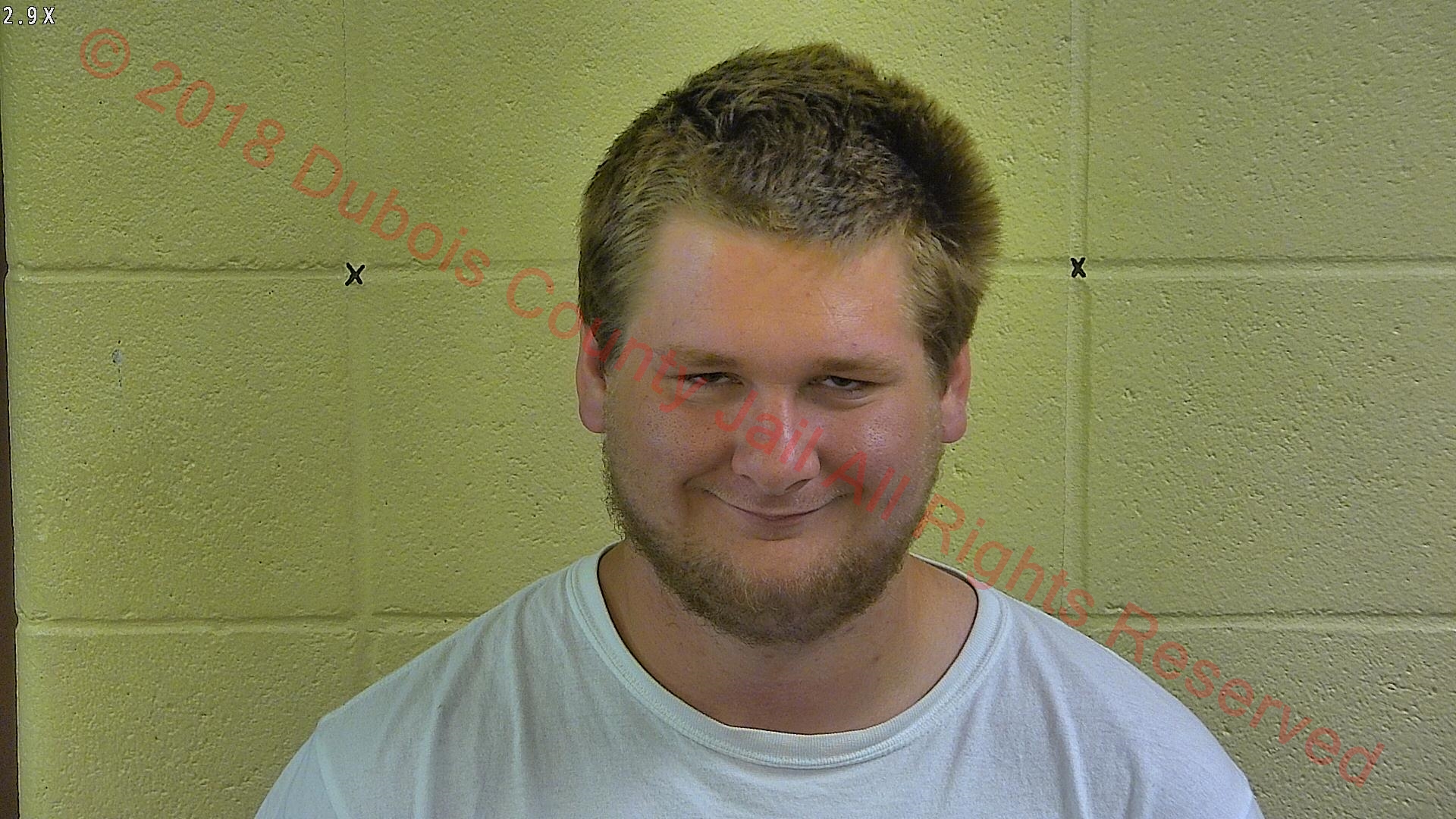 HUNTINGBURG -- A Huntingburg man is in jail today after police caught him walking in the middle of Chestnut Street overnight.

Police wanted 22-year-old Austin Zehr to move to the sidewalk for his safety.He complied, but, a short time later, was seen in the middle of the road again.

When police made contact with him again, he allegedly ran from officers.

Zehr was eventually arrested and transported to Memorial Hospital for medical clearance.

He’s charged with Resisting Law Enforcement, Public Intoxication and Disorderly Conduct, those are all misdemeanors.