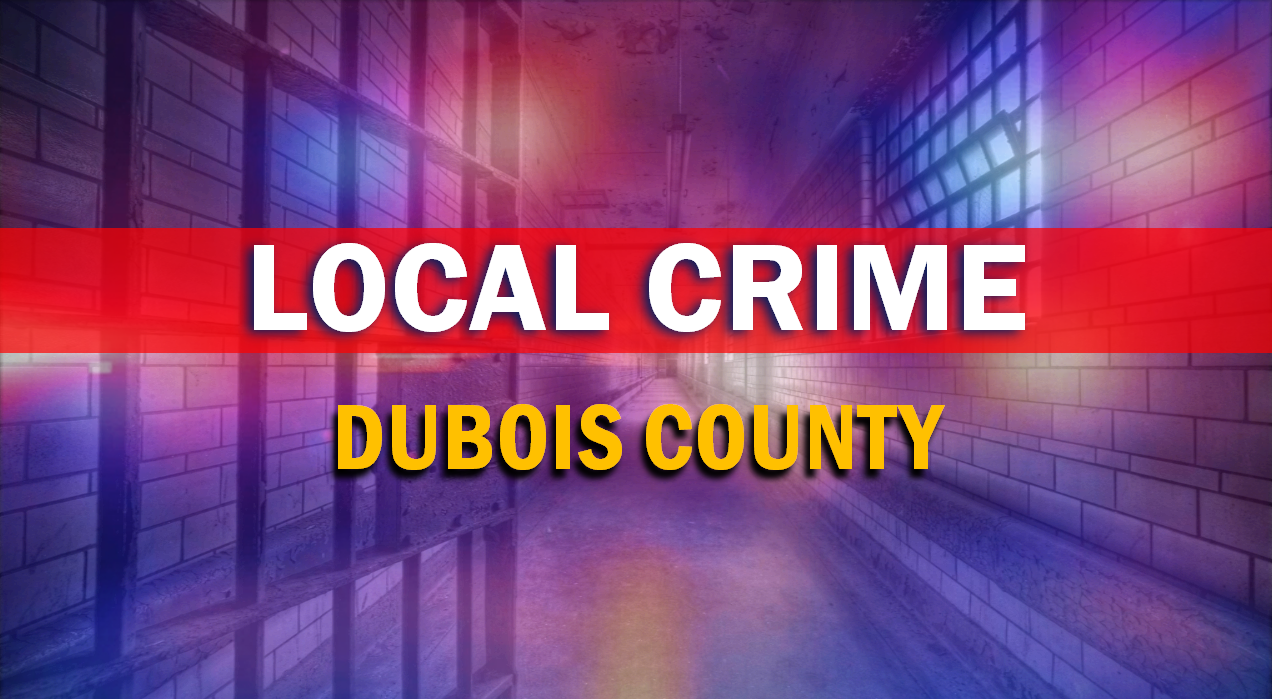 JASPER -- A Huntingburg man was arrested Monday night in Jasper on multiple charges.

Police responded to two separate calls reporting an intoxicated driver around 8:40 p.m. on U.S. 231 near Rural King.  When officers caught up with the vehicle, they say the suspect, Chris Ferguson, failed to pull over.  He eventually stopped in the Freedom Bank parking lot.

Police say Ferguson had a blood alcohol content of .23%.