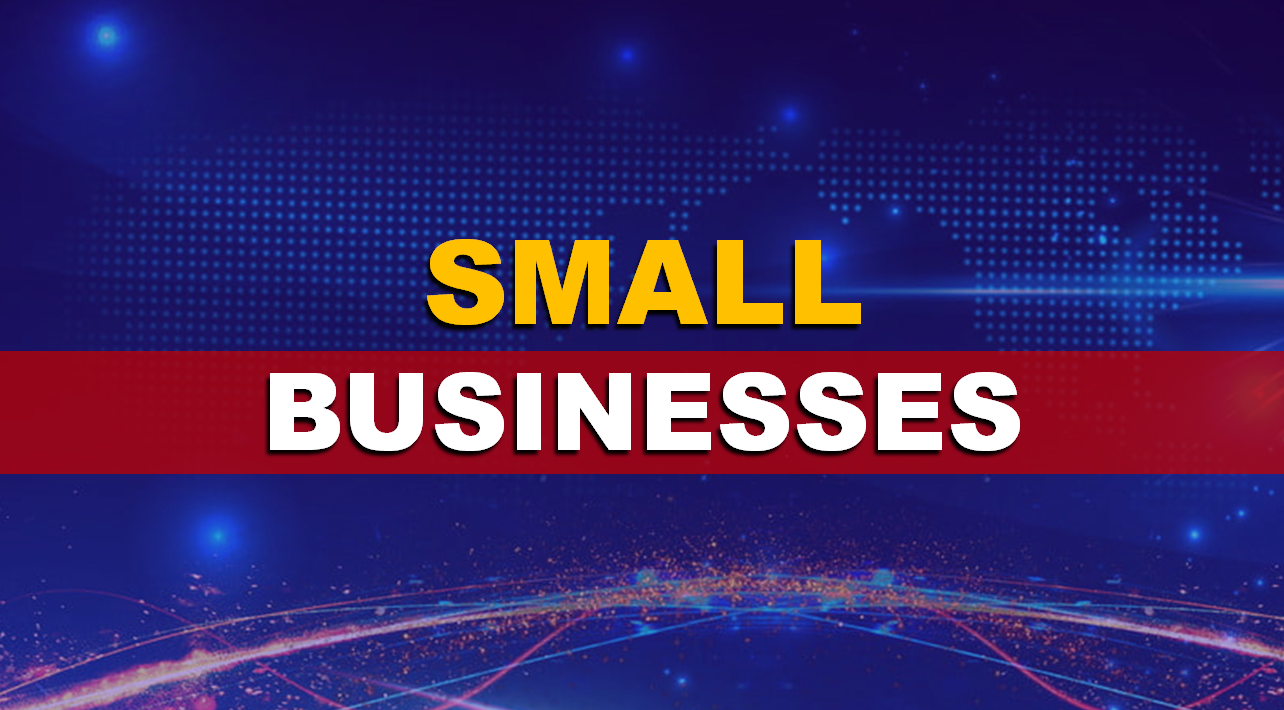 DUBOIS COUNTY -- Local companies can now apply for the Governor’s Half Century and Century Awards.

They are given out by the state to Hoosier companies that have been in operation for at least 50 years; over 100 years for the Century Award.

Winners will receive a commemorative certificate and be recognized at a ceremony at the Statehouse.