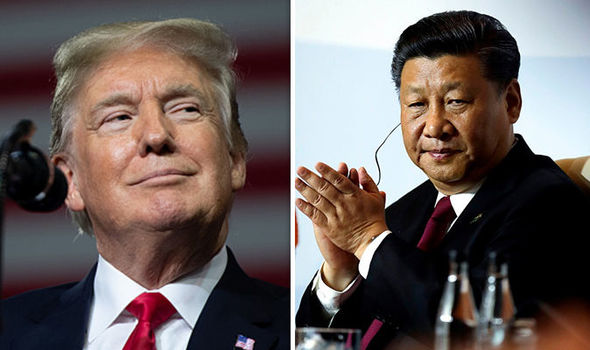 COUNTYWIDE -- The trade war between the U.S. and China is already being felt here in Dubois County and a major employer here at home may have to send some local jobs to Mexico to avoid rising tariffs.

Kimball Electronics Don Charron recently wrote a letter to the Office of the United States Trade Representative explaining how the tariffs are already impact his company.

In that letter, obtained by WITZ Radio News, Charron says the new Chinese tariffs on electronic components are driving costs up and changing suppliers isn’t easy.  Only Chinese manufacturers produce enough to supply Kimball at the levels it needs to operate.

The letter also explained that these parts of lead times of 40 – 52 weeks and, if the company can’t produce the products, vehicle assembly lines in the U.S. could shut down.

The CEO also warned Kimball Electronics will likely have to move production jobs to Mexico from its three American facilities in Jasper, Indianapolis and Tampa to avoid the higher tariffs.

Those tariffs began after the Trump Administration engaged in a trade war with China, one of our biggest trading partners.