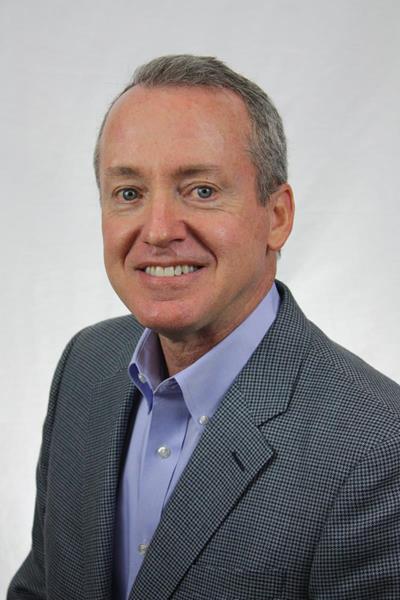 JASPER -- Bob Schneider, CEO of Jasper-based Kimball International has announced he’s retire at the end of October after four years at the helm of the local company.

That announcement coming into the newsroom a short time ago.

In a statement, the company says Schneider will retire on October 31st, but he intends to remain on the Board of Directors through the transition, he won’t however, continue has Chairman of the Board once he retires.

The Board has established a CEO search committee, composed of independent directors, which has retained a leading executive search firm to help identify and evaluate internal and external candidates to lead Kimball International into the future.

Pat Connolly, Lead Independent Director of the Board, commented,

“On behalf of the entire Board, I would like to thank Bob for his over thirty years of service to the Company, and his outstanding leadership as CEO and Chairman for the last four years.  Bob expertly guided Kimball International through the difficult work of becoming a single class public company, while leading us to a remarkable financial turnaround.”