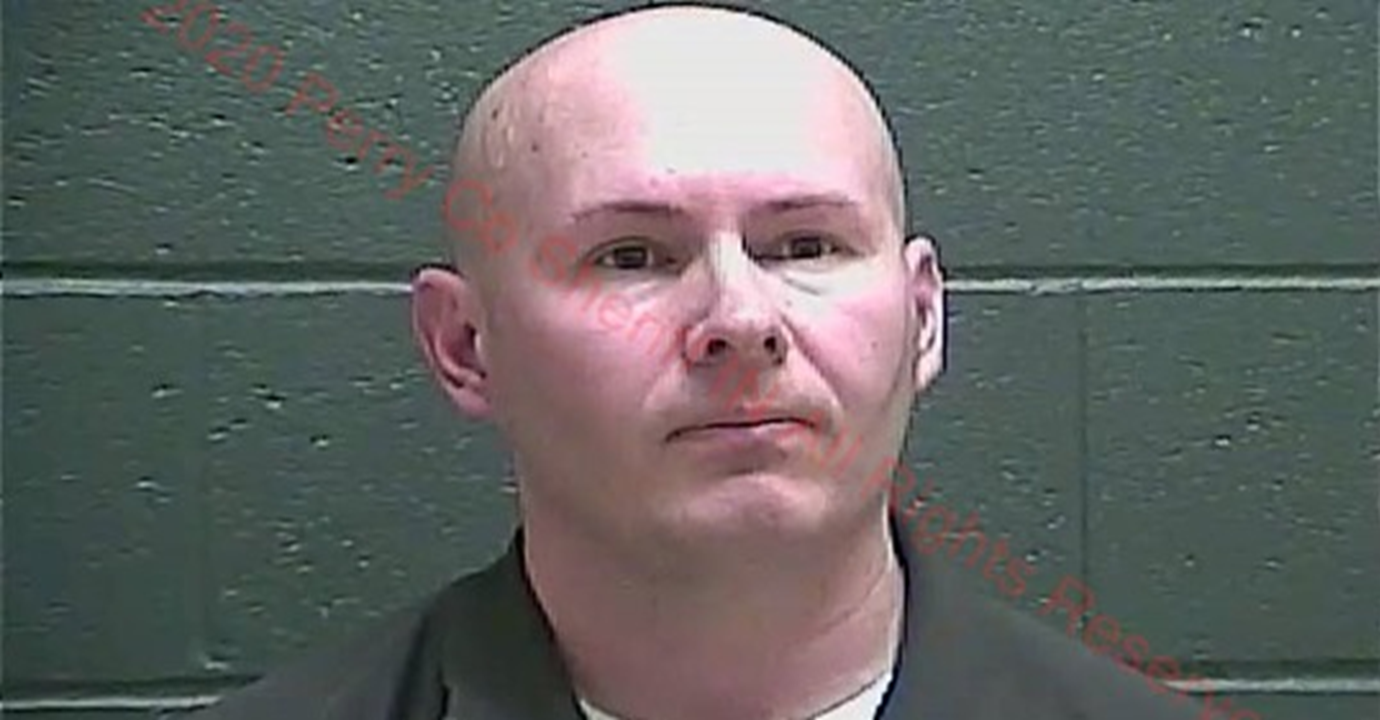 TELL CITY -- The judge in the arson case against former State Trooper Jeremy Galloway has recused herself from the case.

Galloway, a former trooper out of the Jasper post, is accused of burning down his Tell City home in October.  He’s charged with arson and insurance fraud.  He’s also facing animal cruelty charges since two dogs died in the fire.

Galloway is back in court April 29th for a pretrial conference.