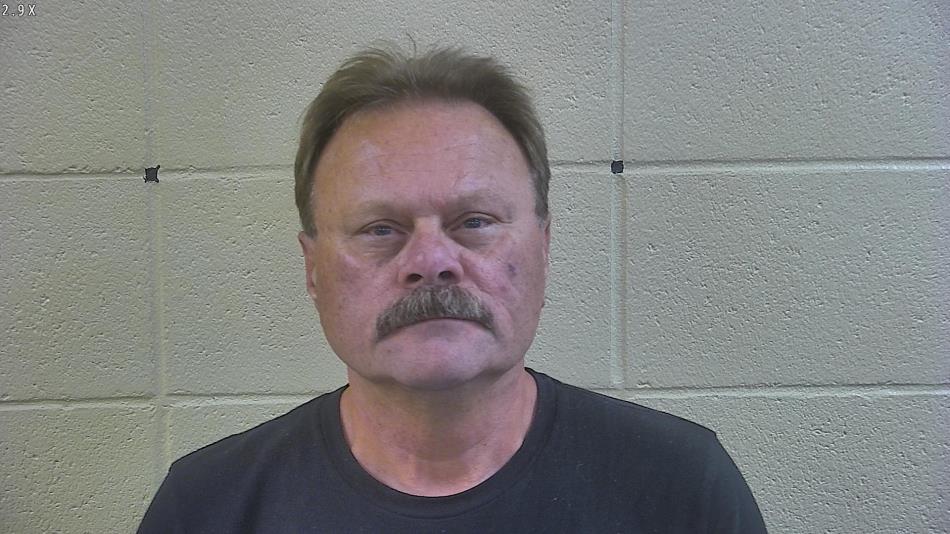 Jasper- The Jasper Police arrested a man after an accident at Walmart.

According to a press release, officers responded to a leaving the scene call at the Jasper Walmart Saturday. Officers located 64-year-old Steven Gibson and determined he was under the influence of alcohol say officials.

Gibson was arrested for OWI, OWI with Endangerment, and Leaving the Scene of an Accident. He was taken to the Dubois County Security Center, where he was later released on bond according to county prosecutor Anthony Quinn.

**All charges are mere accusations. All defendants are innocent until proven guilty in a court of law, by a jury of their peers.**