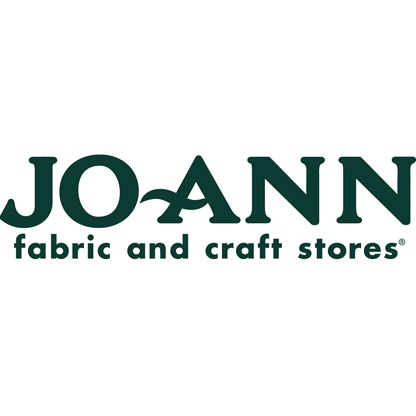 JASPER -- It’s opening day for a national retailer in Jasper.

JOANN Fabrics officially opening this morning in the Germantown Shopping Center on the city’s north-side with a ribbon cutting, sales and gift cards.

It’s just the latest in a number of business changes in Jasper in recent months.

Several stores have announced they’re closing recently including Carson’s, also there on the north-end, along with Wings Etc., Staples and other retailers.

But, plenty of business openings have been announced as well including JOANN Fabrics and Harbor Freight.