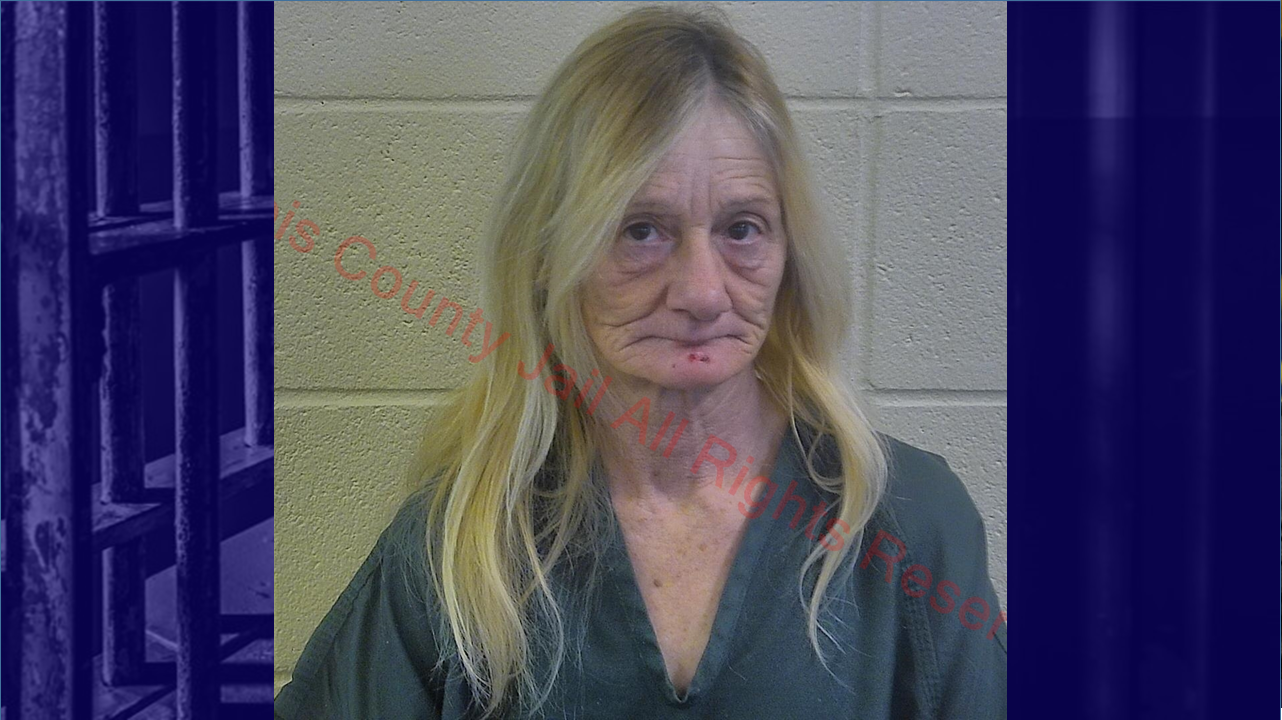 Police were called to the north end of Jasper around 11 a.m. on a report of a suspicious female at McDonalds.  Police located 57-year-old Patricia Wright a short time later across the street at the Dollar General Store on Newton.  Investigators say she was wearing a shirt that still had store tags attached.