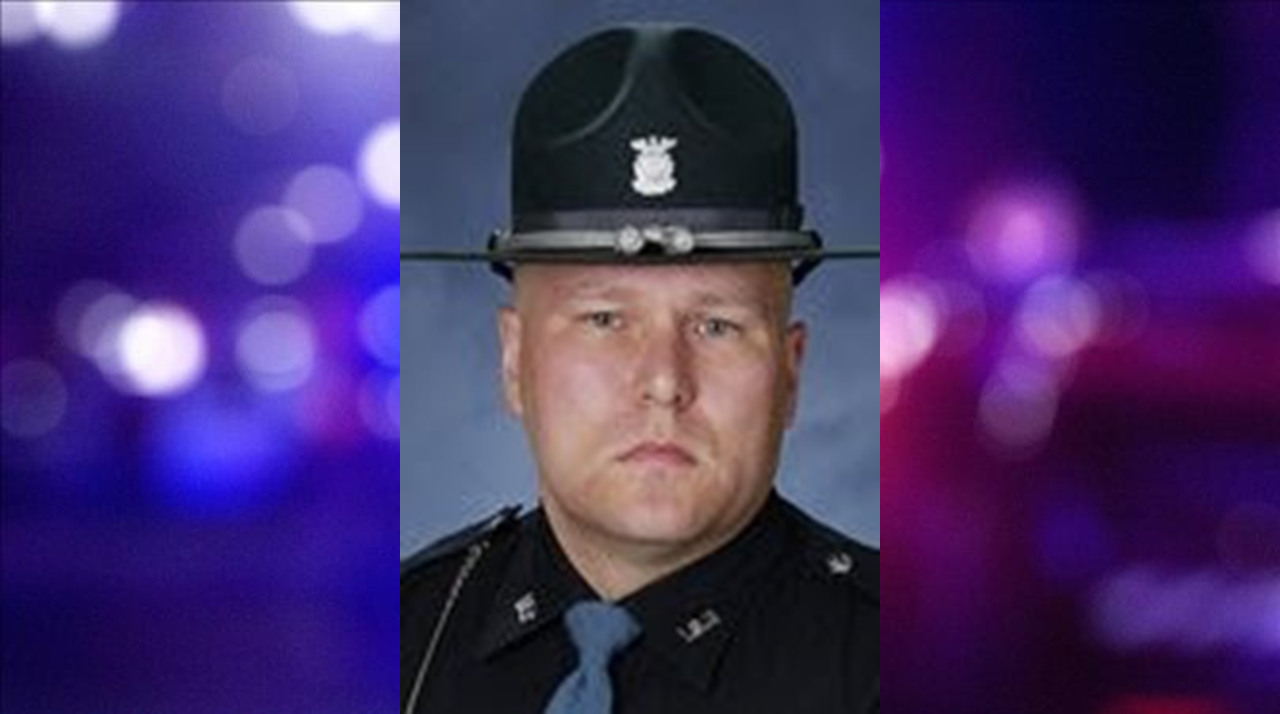 JASPER -- Indiana State Police Superintendent Douglas Carter has announced the promotion of  Senior Trooper Detective Brock Werne to the rank of Sergeant at the Jasper Post. Werne will serve as the Investigative Squad Leader for the Jasper Post in his new position.

Werne is a native of Jasper, Indiana and a 2002 graduate of Jasper High School.

Werne graduated from the Indiana State Police Recruit Academy as a member of the 67th Academy in 2007.  He was assigned to the Jasper District where he patrolled Crawford and Dubois Counties.

As a member of the ISP, Werne has served as a Field Training Officer, Standardized Field Sobriety Test Instructor, and a member of the Honor Guard.  In 2010 and 2011, Werne received the Life Award for leading the Jasper District in impaired driver arrests.  In 2016, Werne received the Department’s Lifesaving Award for his role in saving an individual who was threatening to commit suicide.

Detective Werne and his wife, Jessica, reside in Dubois County with their children.