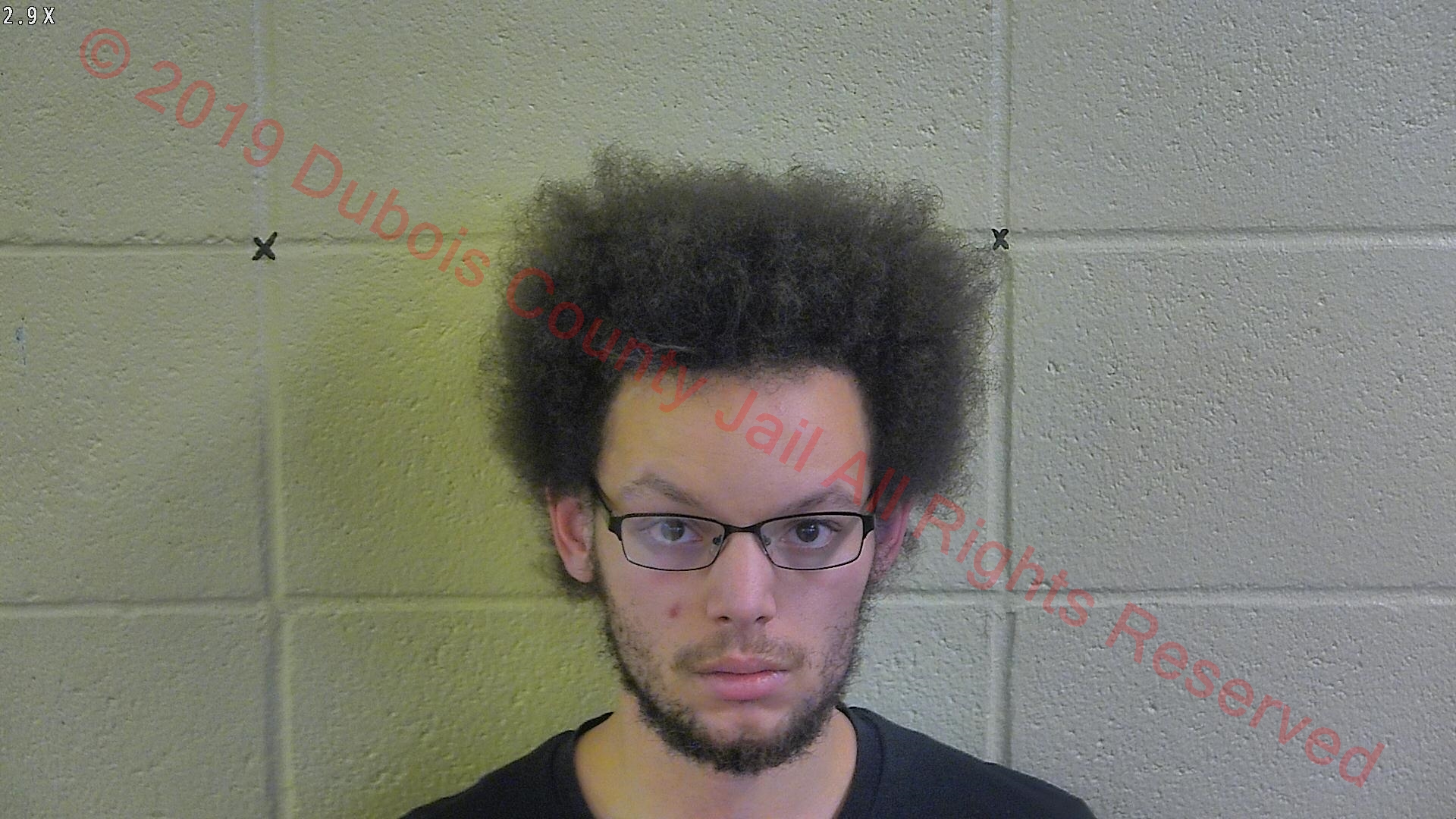 JASPER -- A Jasper man is charged with arson following a fire Tuesday.

The fire broke out in a trailer on Maplegrove Court.  Firefighters and police arrived and informed the resident his home was on fire.

Officials on the scene determined the fire started when a burning object was thrown at the trailer.

Police arrested 24-year-old Joseph Mastin.  They say he was the one responsible for starting the fire.