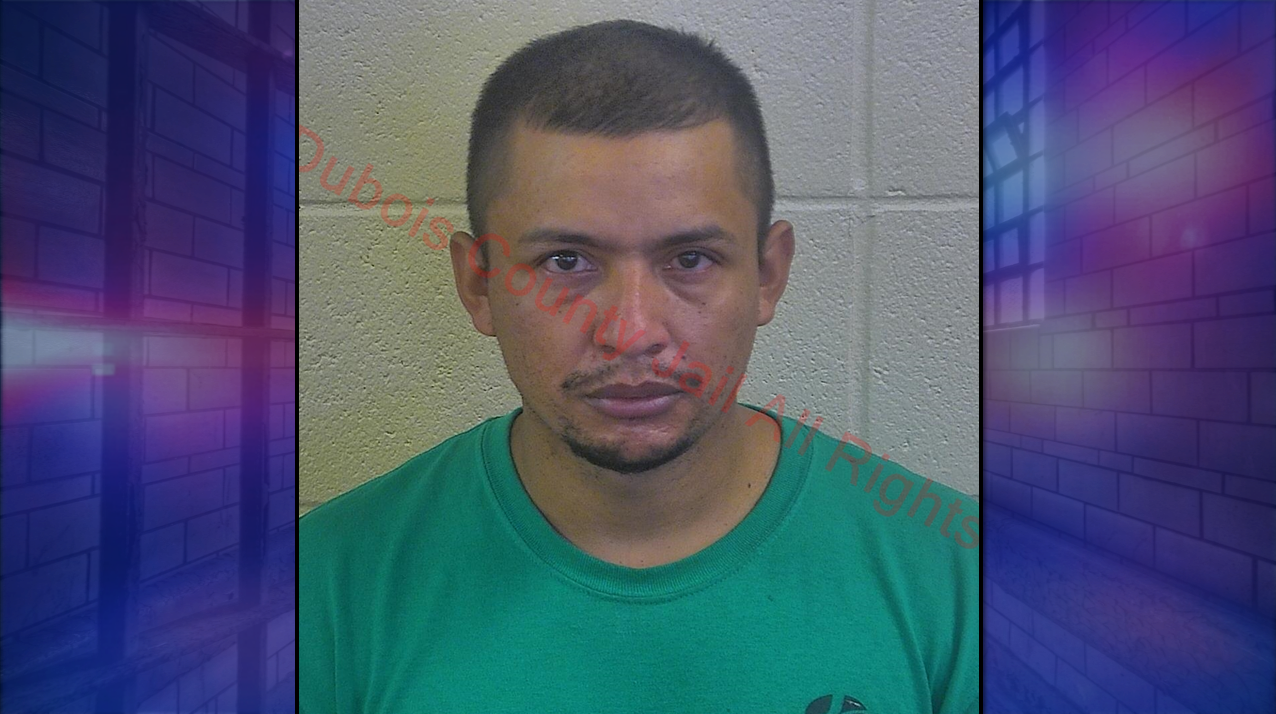 JASPER -- A Jasper man is in jail after police say he sexually assaulted a woman Friday night at a home in the city.

Officers were called by staff at Memorial Hospital who reported a patient claiming she was raped.

After an investigation, police arrested Francisco Perez, 31 of Jasper while he was at the Dubois County Work Release Center.

He faces felony charges of Rape and Criminal Confinement and one misdemeanor count of Battery.