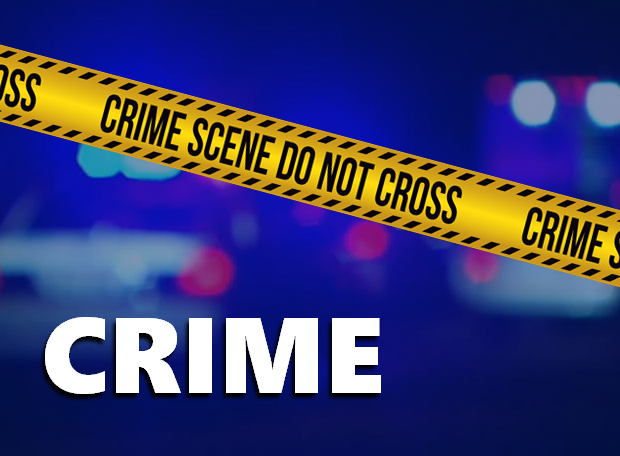 JASPER -- A Jasper man is in jail today after police say they found meth during a traffic stop yesterday.

John Robbins of Jasper was pulled over for speeding.Officers say he appeared to be under the influence.

An investigation turned up 3 baggies of meth.Each of those baggies weighed about half a gram.

Police then went to Robbin’s home where they found numerous pipes used to smoke meth.Marijuana was also located.

Robbins is charged with possession of meth and paraphernalia.