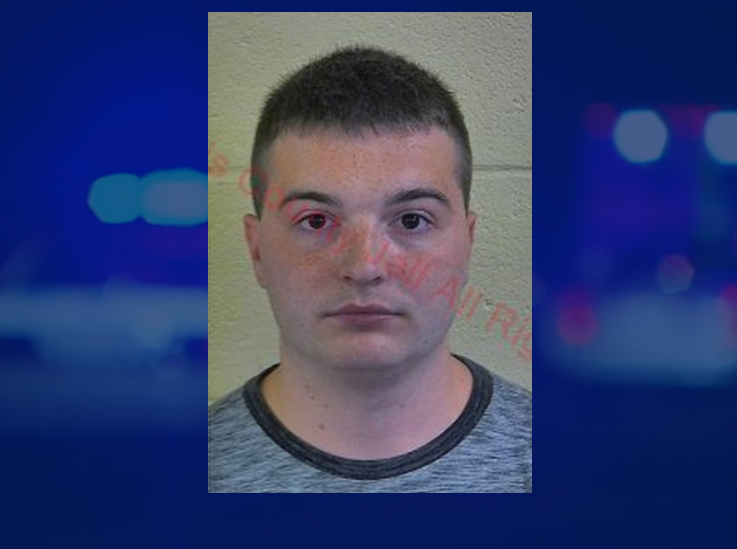 JASPER -- A Jasper man turned himself in to authorities amid child molestation and other charges. Now, he’s out on bond.

Police began investigating 23-year-old Clayton Nordhoff back in late June on reports he molested a 5-year-old victim earlier in the month.

Authorities have not released any other details but we do know Nordhoff is charged with multiple felony counts of child molestation, battery resulting in bodily injury to a person under the age of 14 and a count of child solicitation.