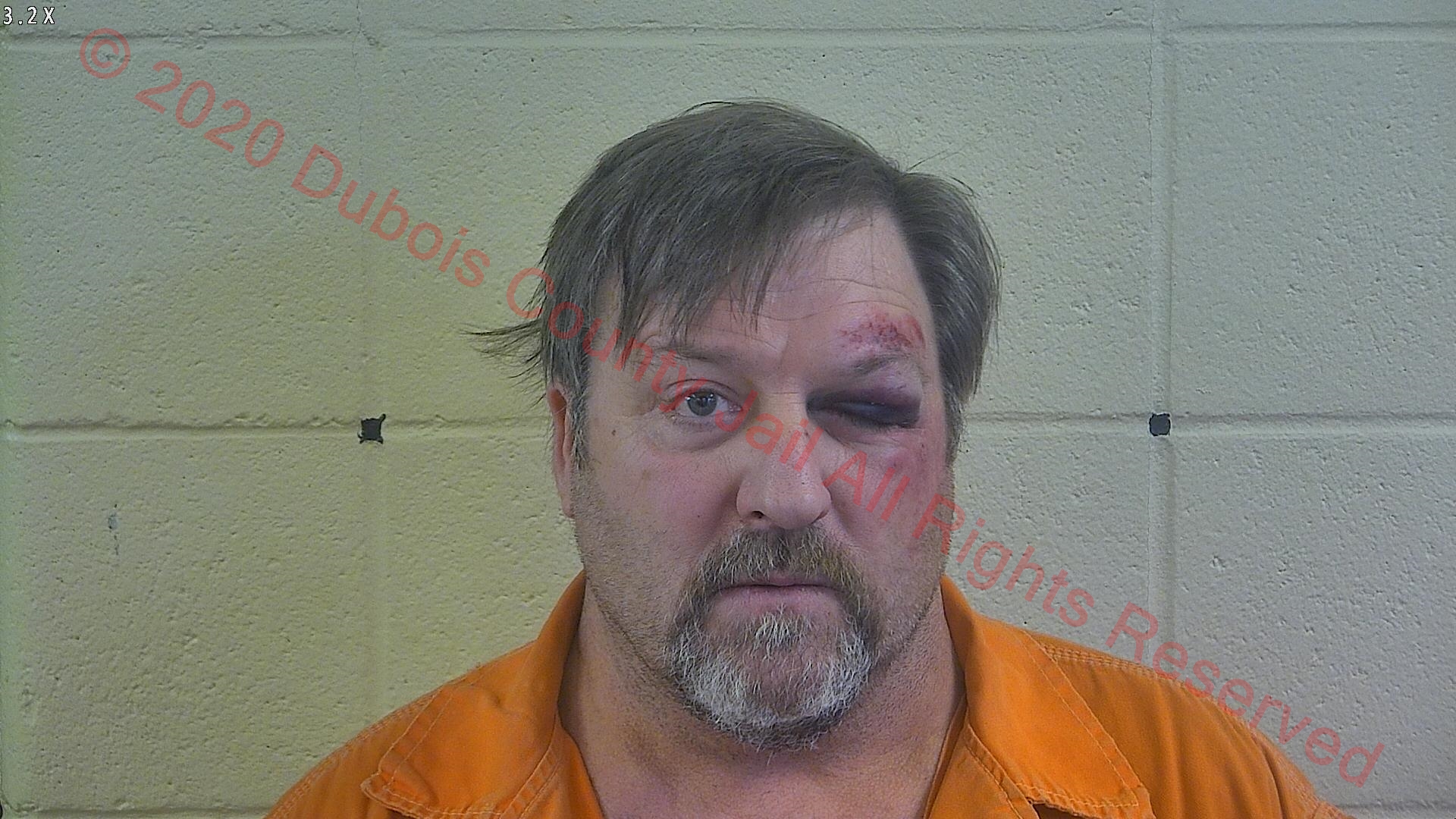 It happened just before 3:30 a.m. Saturday near the intersection of Division Road and Steward Road.  Police say 53-year-old John Hilgefort hit a mailbox and committed multiple other infractions.

Responding officers say they pulled him over and, after a brief standoff with police, took him into custody.

Hilgefort is charged with 2 counts of Resisting Law Enforcement, Criminal Recklessness, Reckless Driving, Disorderly Conduct, OWI and Leaving the Scene of an Accident.  He was also cited on multiple traffic infractions.