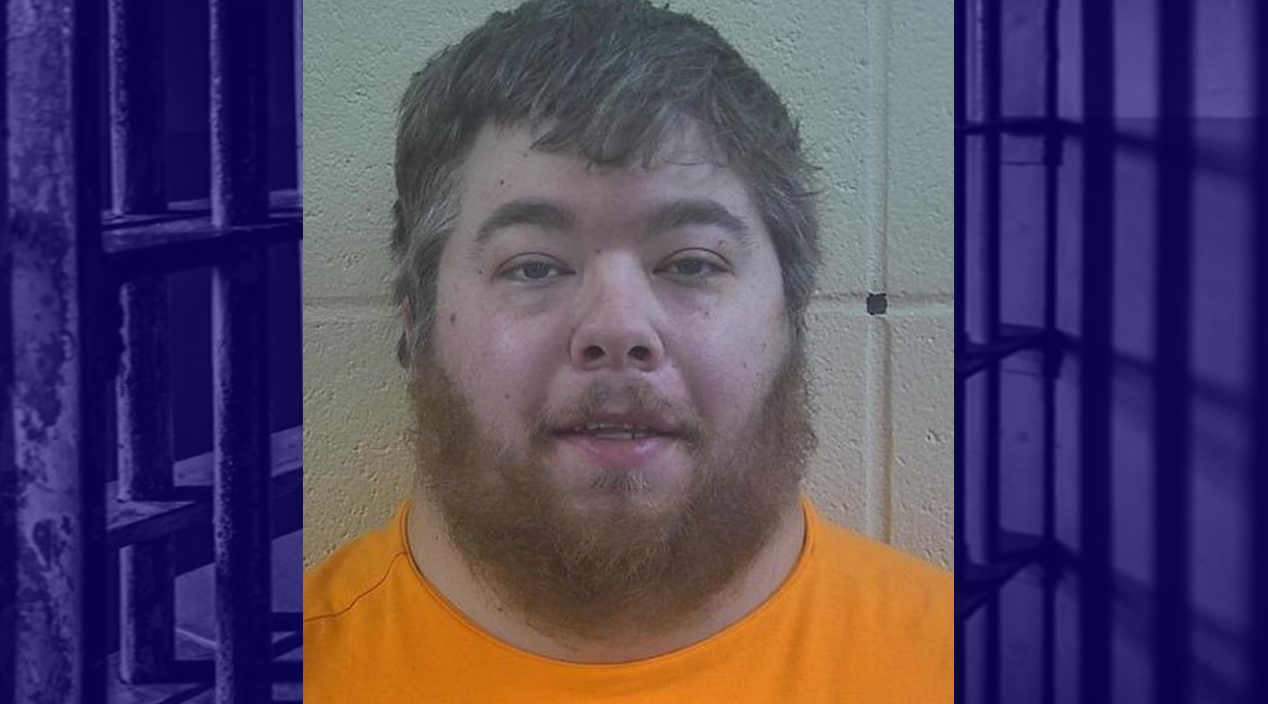 JASPER -- A Jasper dog trainer has been charged with animal cruelty.

Jasper Police say they were first called in August about neglected animals at Ethan’s K-9 Solutions, a dog training facility run by Ethan Rose of Jasper.

Officers were told a dog who left the facility in late July was immediately taken to the vet by its owners. The dog was diagnosed with dehydration and found to be severely underweight.

Police say both dogs died from dehydration. They say Rose made statements or threats to witnesses to not speak to law enforcement about the situation.

Police served a search warrant on the facility on Thursday, after a warrant was issued for Rose's arrest.

Rose is now in the Dubois County Security Center.  He is charged  with 3 Counts of Animal Cruelty and 2 counts of Obstruction.