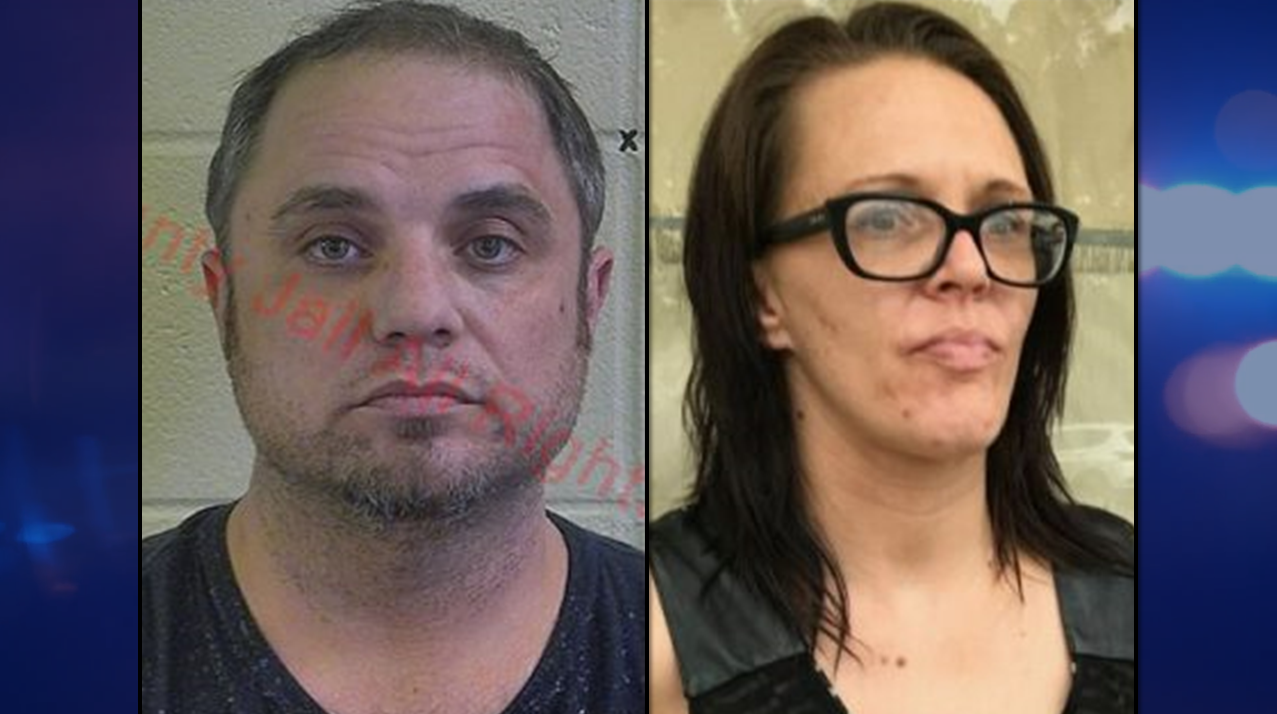 JASPER -- A Jasper couple is in hot water today after police say they made fake ID’s and counterfeit checks, among other crimes.

JPD began investigating Michael and Lindsey Hammer of Jasper after getting reports from several citizens of fraudulent activity on their bank accounts early last month.

During the course of the investigation, police obtained a search warrant for a home believed to be where the fraudulent documents were produced.

They also found items believed to have been stolen from local storage units.

Police have identified hundreds of potential victims from the local area and from several other states.

It’s believed the total value of the losses are in the hundreds of thousands of dollars.

Police are still trying to make contact with local victims.

If you have fraudulent activity on your bank statements, or if you mailed payments that didn’t make it to their destination, contact Jasper Police.

If you have a storage unit locally, be sure to check it to make sure your items are secure.

His wife, Lindsey Hammer, was arrested in South Carolina where she is facing numerous charges as well.

During the search for Lindsey Hammer, police in Orange County discovered a $20,000 side-by-side ATV stolen from South Carolina, along with other stolen items.

The United States Secret Service and Postal Service participated in the investigation.