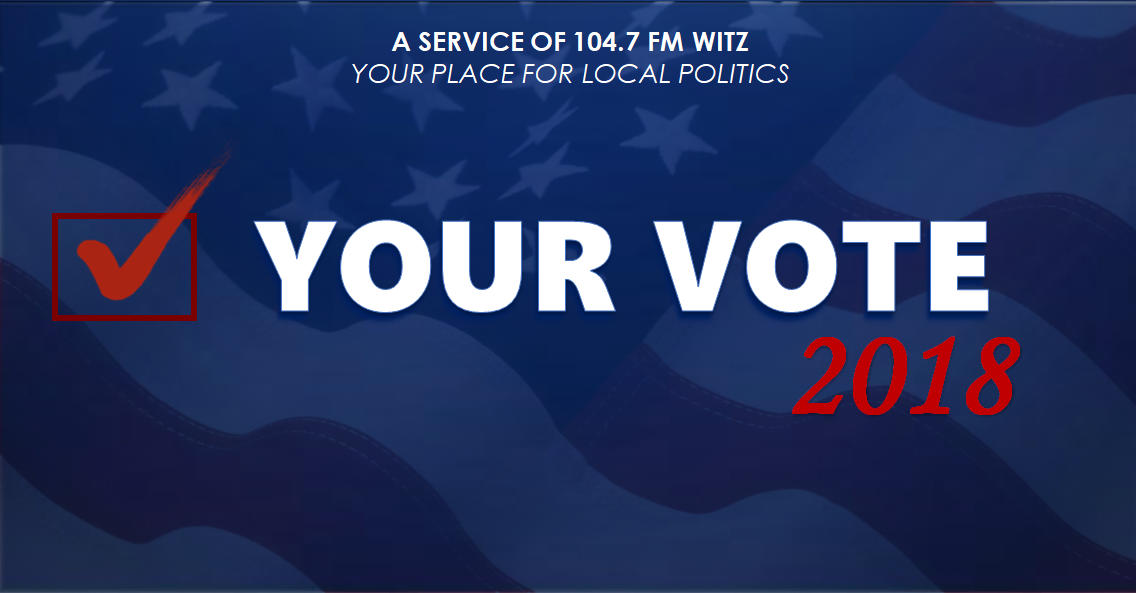 STATEWIDE -- Indiana says your vote is safe from hackers, but that won't stop them from trying.

The Department of Homeland Security says hackers targeted 21 state election systems in 2016. Secretary of State Connie Lawson says Indiana wasn't one of them, but state government computers are targeted thousands of times a day, including the voter registration database. She says Indiana has strengthened firewalls and password protection, and added an intrusion monitor that alerts the office to hacking activity.

Lawson is up for reelection next month, and Democratic challenger Jim Harper has called for an additional step: switching to voting machines which give the voter a paper trail. Lawson says the F-B-I didn't recommend that switch until legislators had gone home for the year. She expects a request for a federal, state, and local partnership to get counties the money to make the switch.

Lawson says the current machines do have a paper trail -- just not always the voter-verifiable one the F-B-I now recommends. She says the machines are hard to hack because they're not connected to the Internet, but Lawson says counties are limiting access to the machines before Election Day, and holding voters to the two minutes in the booth allowed by state law.

Lawson says her office is also working to combat a more low-tech hacking method: phishing emails. The state receives thousands of phony emails a day, many of them targeting election offices. Lawson says her office sent a notice to all 92 county clerks reminding them not to click on unknown attachments, and advising them what to watch for. The state keeps tabs on hacker Internet addresses as they're spotted in other states.

A state cybersecurity plan set a goal of reducing clicks on phishing emails by 30-percent. Lawson says D-H-S has far surpassed that.

Federal Homeland Security staffers will be in Indy on Election Day to help watch for problems, and Lawson says an emergency plan is ready to go.