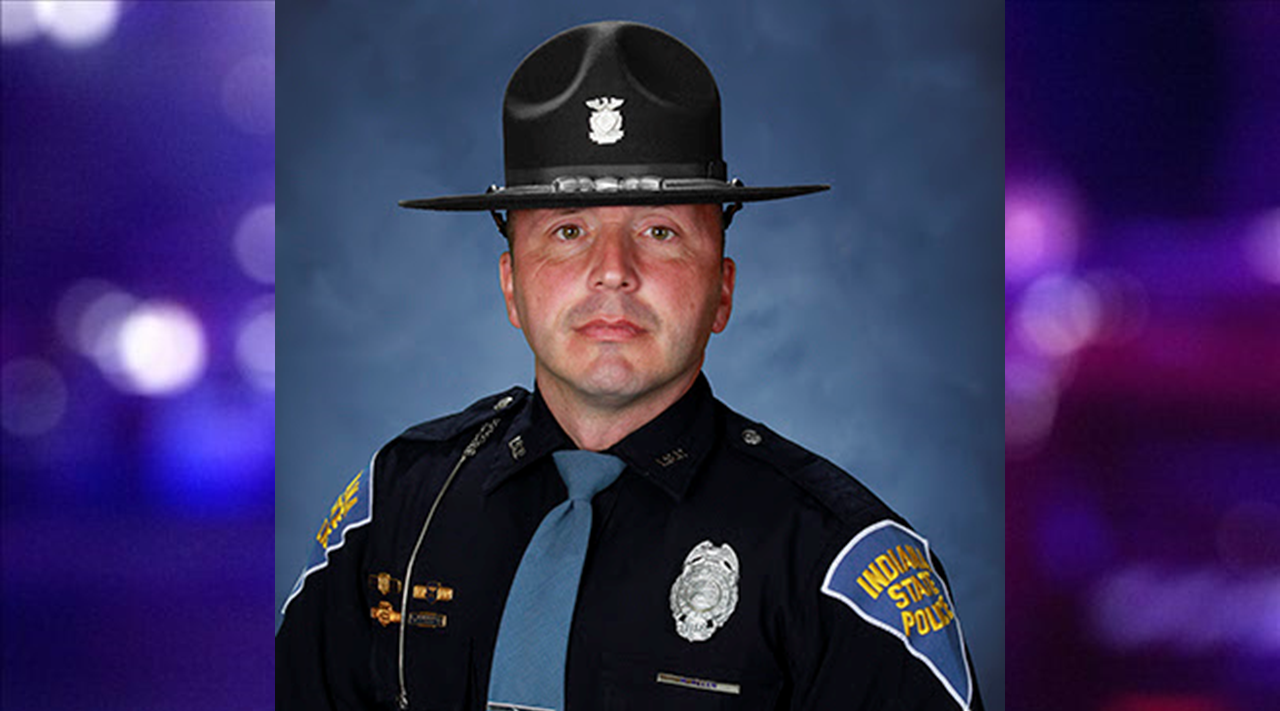 JASPER -- Indiana State Police Superintendent Douglas G. Carter has recently announced the promotion of Detective Mike Allen to the rank of Sergeant.  Sergeant Allen will serve as a District Squad Leader for Troopers assigned to the Jasper Post.

Allen graduated from Springs Valley High School in 1997. He is a United States Marine Corps Veteran and began his career in Law Enforcement in November of 2001 in Orange County. In July of 2012 He was invited to the 72nd Indiana State Police Recruit Academy. After six months of arduous training he graduated and was presented the Firearms Proficiency Award from DR Paul Whitesell. Indiana State Police Superintendent Douglas Carter named Allen the District Trooper of the Year in 2014 and 2017. He was also named Indiana Trooper of the Year  in 2017. He is a recipient of the Combat Action Award and the Bronze Star. In 2018 Allen was Promoted to Detective and transferred to investigations where he specialized in Crimes against Children.

During his Career with the State Police he has served in several capacities including:

Allen and his wife, Rosie, still live in Orange County and have three children, Meagan, Emily and Blake