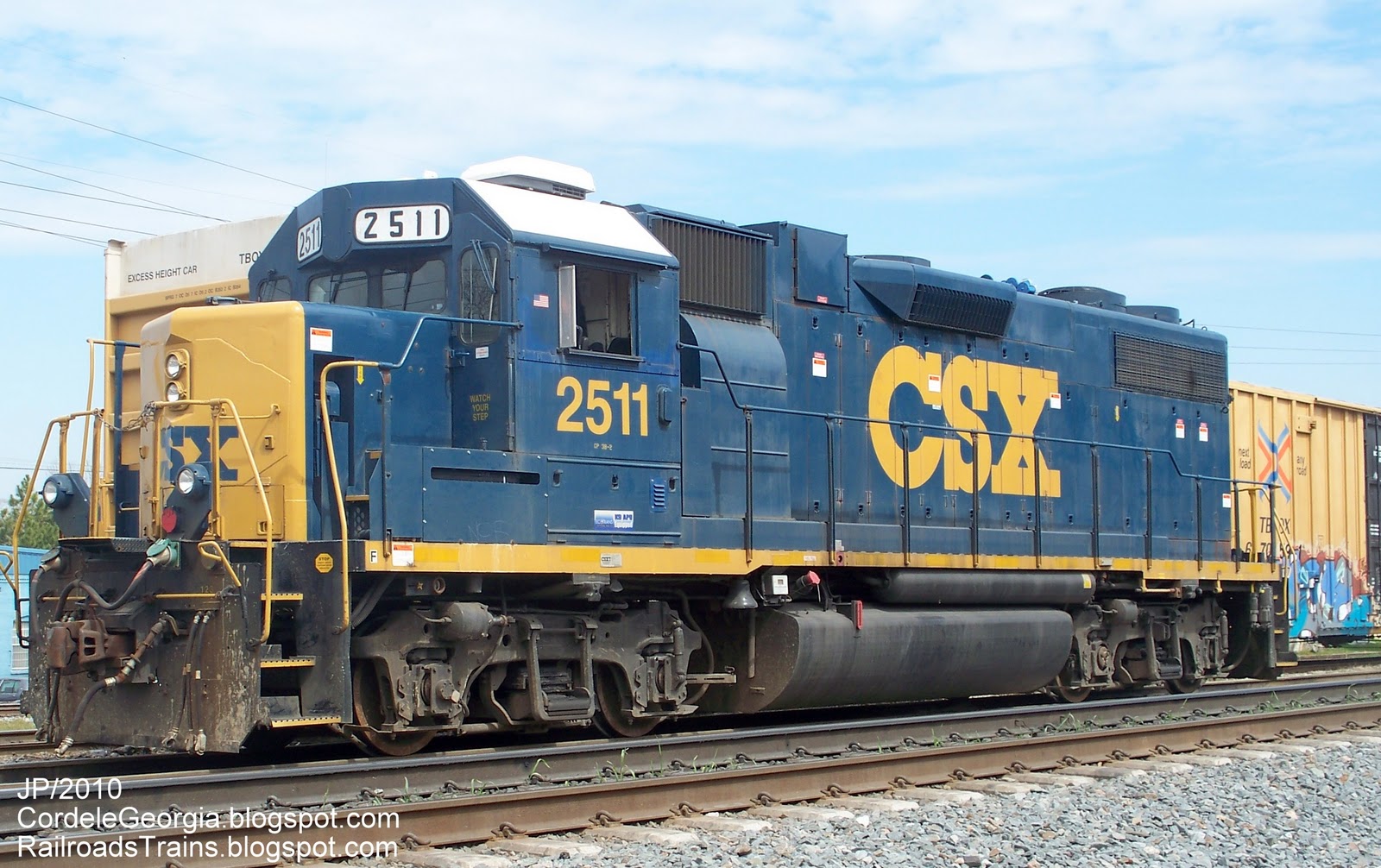 STATEWIDE -- If you've gotten stuck in traffic at a railroad crossing, a state law may offer some relief -- but a federal law may get in the way.

Courts have thrown out anti-blocking laws in a dozen states, because a 1996 law gives the federal government sole authority for regulating railroads. Indiana Solicitor General Thomas Fisher argues that law covers the business side -- it says nothing about traffic flow.

But Norfolk Southern attorney Raymond Atkins told the Indiana Supreme Court that while the law doesn't directly meddle in federal jurisdiction, that would be the inevitable effect. To comply with a law that says trains can't block traffic for more than 10 minutes, Atkins says railroads would have to run shorter trains, which would mean running more of them and overhauling schedules. All of those, he says, are exactly the areas the law expressly reserves to the federal government, because letting 50 states set their own rules would cause chaos.

Fisher says the traffic obstructions create safety hazards several blocks from the railroad crossing, and that's a state and local responsibility. Without the law, he says there's nothing to prevent a train from parking on the tracks indefinitely.