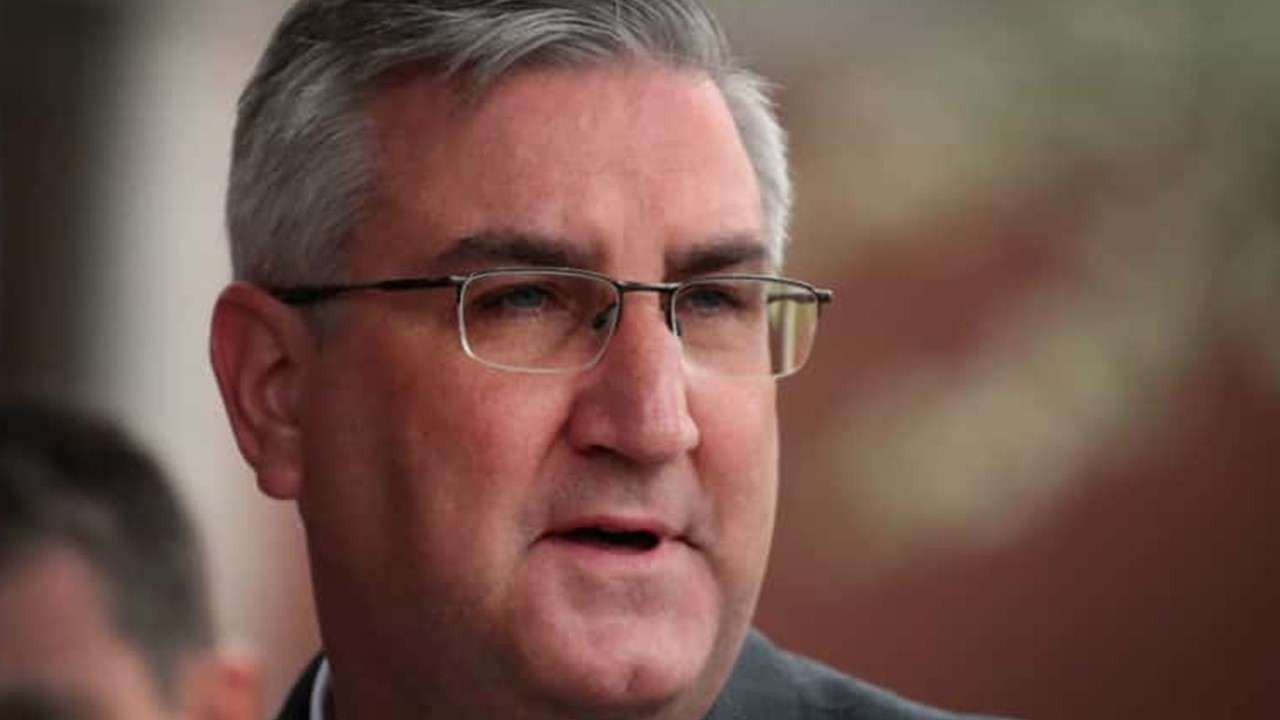 STATE WIDE-- Indiana is still not fully opened and will remain in "Phase 4.5" of a five-phase reopening plan, for at least the next two weeks, Gov. Eric Holcomb announced the hold in a news conference Wednesday afternoon.

State health commissioner Dr. Kris Box said an increase in positive cases of coronavirus played a part in the decision, as did factors like hospitalizations.

"On June 26, 595 individuals were hospitalized for COVID-19. Yesterday that number was 881," said Box. "For the second week in a row the number of positive cases has gone up."

She said the percentage of positive cases in relation to the number of tests performed has also gone up, from 6.3 percent around July 4, to 7.1 percent this week. Box said the hot spots continue to be in the northern part of the state, in Marion County and in southwestern Indiana.

In "Phase 4.5", restaurants are limited to three-quarters capacity, while bars, bowling alleys, theaters, nightclubs, casinos and museums have been capped at half capacity since they were allowed to reopen three weeks ago. Box said those are the places where capacity limits are most important. She said the virus spreads 19 times more easily indoors than outdoors.

Holcomb said events like festivals will have to be approved by the state department of health, based on local conditions.

Box said the spikes in other states are also putting a strain on the supplies needed to prevent people from getting the virus, and in the wait times for lab tests for coronavirus. The state is opening 11 in-house testing sites, in the hopes of getting tests back quicker than the seven day waits that some people are experiencing.

Box said the number of deaths being reported daily are down significantly from the peak at 50. She also said 76 percent of people are estimated to have recovered. But, what's happening in other states, combined with the resurgence being experienced in Indiana, is a reason for concern.

"In comparison, maybe we're doing better than some of the others. But, we're living on the edge here," said Holcomb. "You see as this spread goes from one state to another and that's just a volatile environment out there."