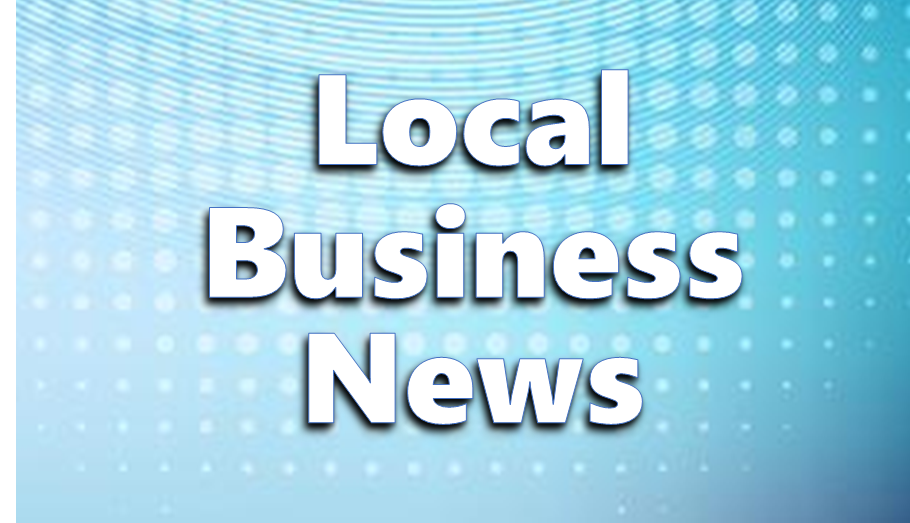 LYNNVILLE -- A southern Indiana coal mine has earned a National Mine Reclamation Award from the Interstate Mining Compact Commission (IMCC) for rehabilitating land after surface mining.

The Wild Boar Mine in Lynnville, owned by Peabody Energy, was nominated for the award by the DNR Division of Reclamation.

IMCC called the effort at the mine’s Barren Fork Pit “exemplary,” noting that in areas to be reforested, Peabody resurfaced the land with 48 inches of topsoil, far exceeding the 12-inch minimum required by Indiana law, at added cost to the company. The additional topsoil greatly increases the likelihood that the ground will be productive in the future.

The project removed dangerous “highwalls” from mining that happened before the 1977 Surface Mining Control and Reclamation Act. Highwalls are man-made cliffs that result from surface mining.

“Peabody built shallow-water areas that are enhanced by structures made from large rocks and trees salvaged during mining, creating a unique wildlife habitat,” Weinzapfel said. “Their efforts far exceeded the requirements.”

Mining is ongoing in the Barren Fork Pit, and so are reclamation efforts.

Barren Fork Pit’s mining permit encompasses 8,566 acres. Mining has happened on about 3,200 acres so far, and about 2,000 of those acres have already been reclaimed.

The DNR Division of Reclamation administers the surface coal mining laws for the State of Indiana. The division is funded through fees collected from active coal mining production.

The IMCC is a multi-state governmental organization that represents the natural resource and related environmental protection interests of its member states.