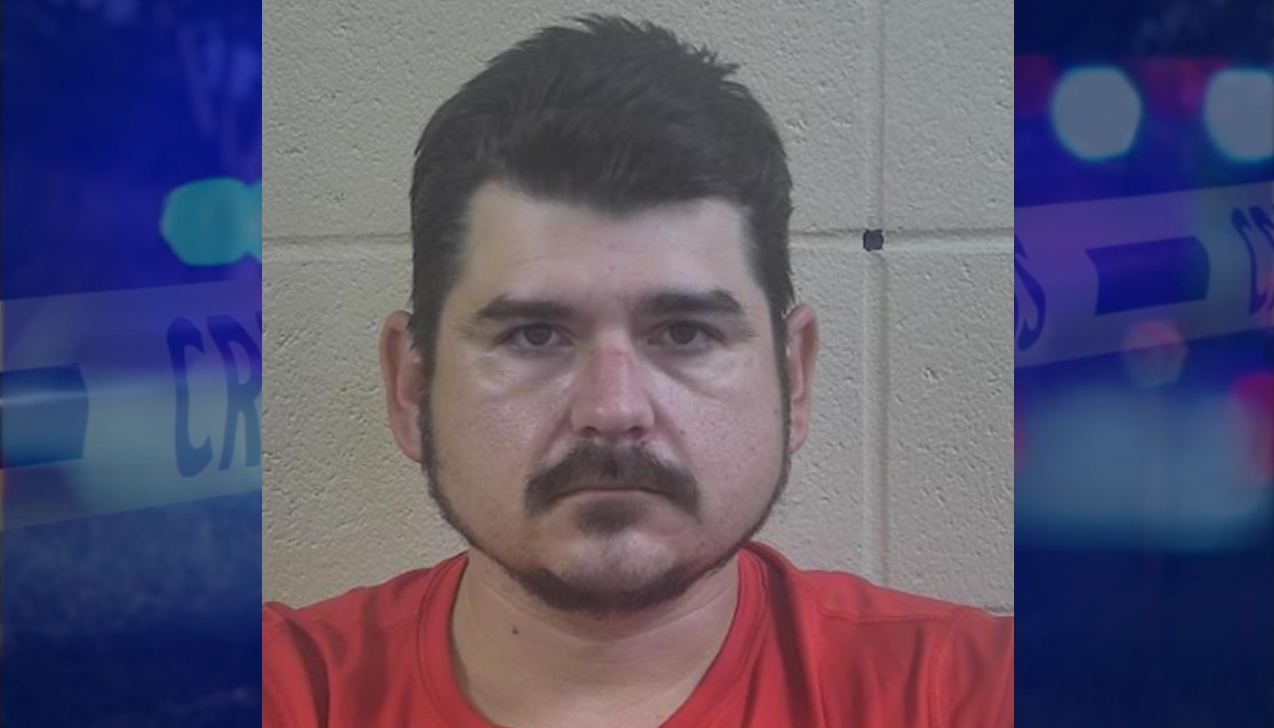 HUNTINGBURG -- A Huntingburg man is in jail this afternoon after a suspicious package was found Wednesday in the 300 block of East Fourth Street.

The bomb squad was called in and made the package safe.  A second package was found in the area.  That was deemed safe.

Shortly after the incident, police released surveillance video of the man they believed was responsible for planting the device.

He’s been identified as 35-year-old Jordan Brown of Huntingburg.  He’s charged with Possession of a Destructive Device but the investigation is ongoing.