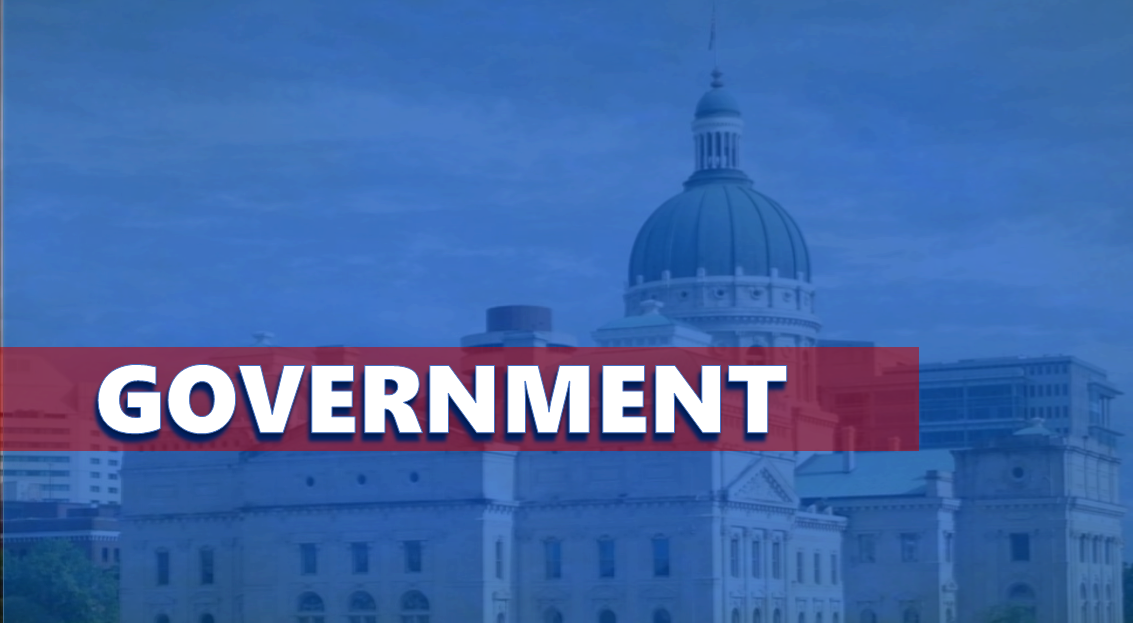 INDIANAPOLIS -A cigarette tax hike is coming -- but probably not this year.

A coalition of health and business leaders has been lobbying to triple the tax to three dollars a pack, but the House rejected the idea. No one at the statehouse is willing to flatly pronounce the idea dead, but Senate President Pro Tem Rod Bray (R-Martinsville) says it's unlikely to make a comeback.

Bray does say there's "no doubt" legislators will raise the tax "at some point." But he says that point probably won't come this year. One problem, he says, is it's not clear how the money from a cigarette tax would be spent. He says he's heard from several people with suggestions -- suggestions he says probably add up to more than the tax would bring in.

The tax hike also isn't getting any support from Governor Holcomb. He concedes a tax hike would lower smoking rates, as the Raise It 4 Health coalition has argued. But he says there's no sign of enthusiasm for the proposal in either the House or Senate.

The cigarette tax was one of three anti-nicotine proposals this year. While the tax hike is probably dead, the House did vote to tax the fluid used in vaping, and the Senate may go along. Since Indiana already taxes tobacco, Bray says it makes sense to treat vaping similarly.

And Bray's not ruling out an increase in the smoking age to 21. That proposal passed one Senate committee, but stalled because of the predicted cost from sales and cigarette taxes the state would no longer collect. Bray describes the bill as on life support, but says it could be added to the vaping bill. Logansport Republican Randy Head, the bill's author, has already said he'll attempt to do exactly that.