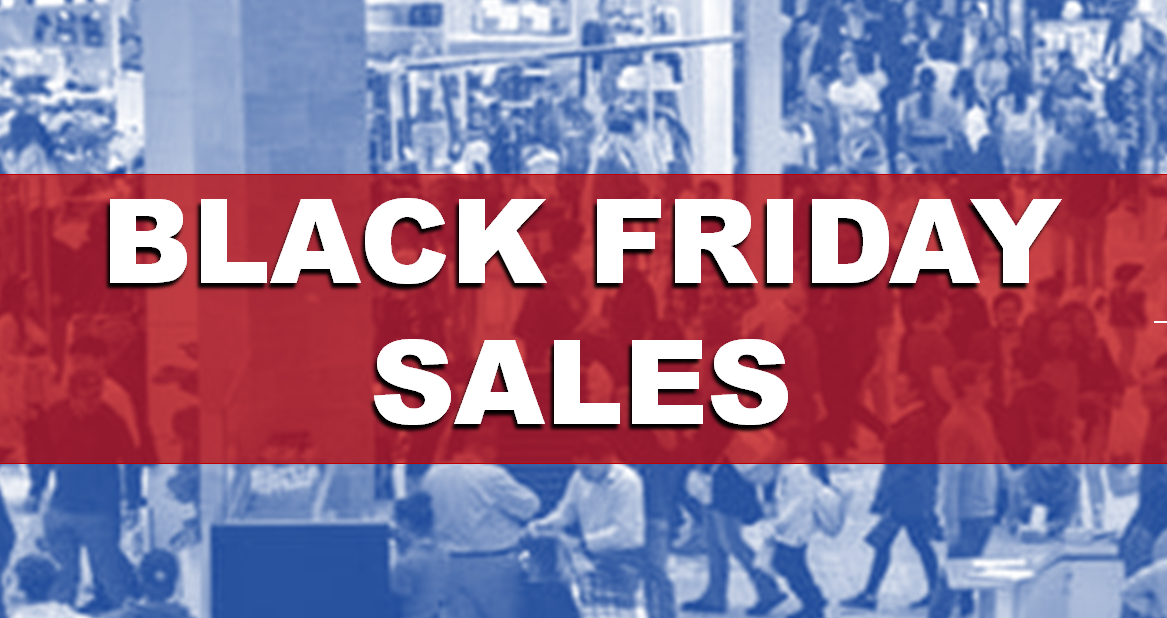 INDIANAPOLIS -- Thanksgiving holiday retail sales during the weekend were up significantly, but more of those sales were likely from shoppers sitting behind their laptops at home than out and about walking around the malls.

Here are the nationwide retail sales for Nov. 22-24, according to Adobe Analytics:

Gerry Dick with Inside Indiana Business says fewer people ventured outside their homes to shop and opted to make their holiday purchases online this year during the holiday weekend.

"We see anywhere from one-to-four percent reduction in terms of in-store traffic. Lots more people hopped online on Black Friday, the day when people flocked to the mall," says Dick.

The spike in sales over Thanksgiving weekend can be attributed to low unemployment and the overall opinion among Americans that the economy will continue to do well into 2019.

Although sales among the larger retail stores, such as Wal-Mart and Target, were up significantly over last year, Dick believes smaller retail shops who don't have an online presence for customers to be able to order and have their items shipped to their homes, may have suffered during the holiday shopping weekend.

"For retailers it is a constant challenge, especially for a smaller town or smaller retailers. The need to be online and be connected in a big way or else you're going to suffer and that's what we're seeing especially in some of these smaller communities around the state," says Dick.