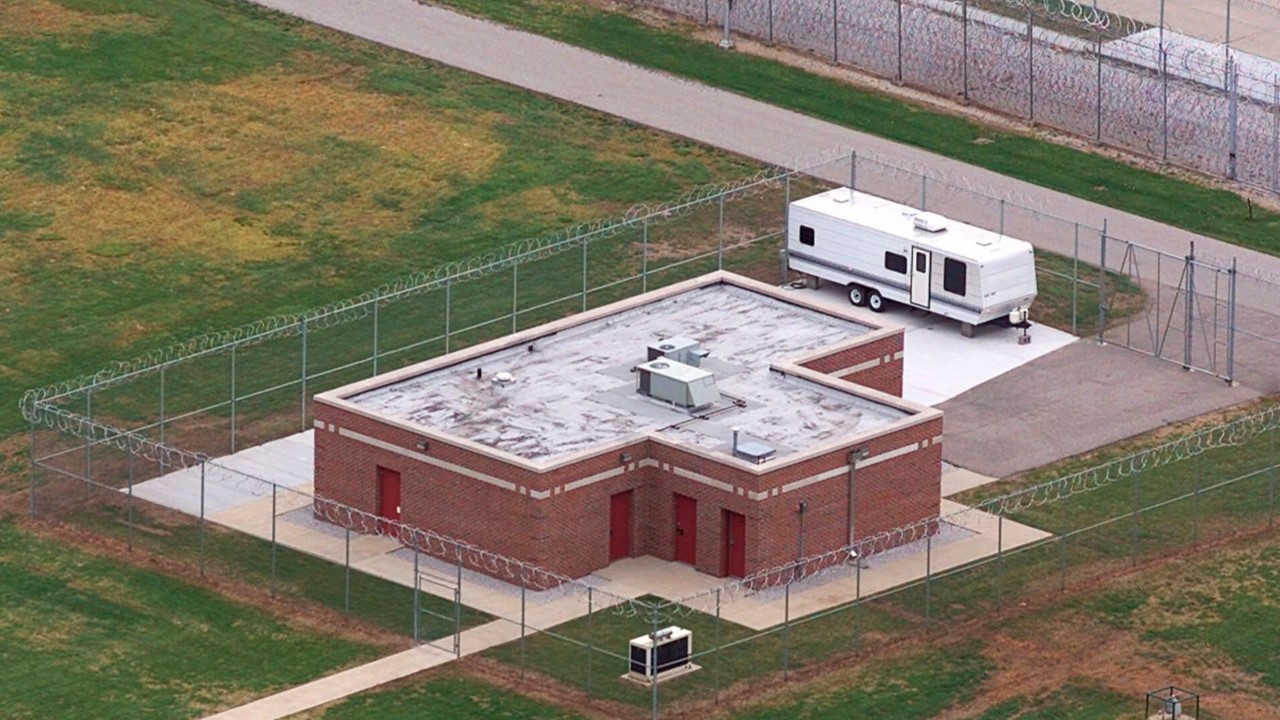 TERRE HAUTE --The U.S. Supreme Court has lifted an injunction on a federal execution.

The high court was divided on Wednesday's decision, with the four liberal judges dissenting. The order lifts an injunction against the death sentence of Wesley Purkey, who was scheduled to be executed Wednesday afternoon.

Purkey was convicted of kidnapping and murdering a teenage girl in Kansas City in 1998.

His attorneys argue that he's mentally unfit for execution and has severe dementia. It's the second injunction against a federal execution to be lifted this week.

Lawyers for the 68-year-old Purkey argued that he has dementia and is unfit to be executed. They said his condition has deteriorated so severely that he didn’t understand why he was being executed. They also said that if Purkey’s execution did not take place Wednesday, the government would need to set a new date. But government lawyers said there was no obstacle to going through with the execution Thursday if the Supreme Court lifted the injunctions.