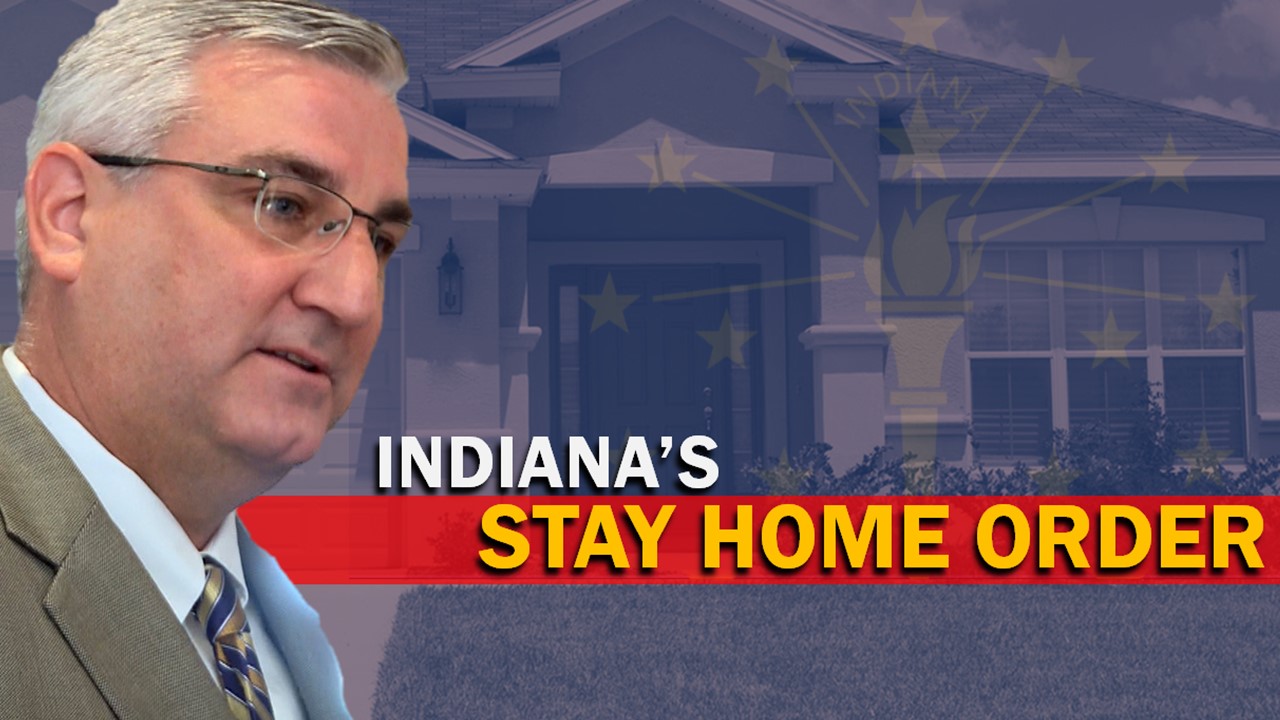 STATEHOUSE -- Indiana's hunker-down order will continue through May 1, but this might be the last one before restrictions begin to ease up.

Governor Holcomb's latest extension of a statewide lockdown is three days shorter than his past two-week extensions, as the state begins to assess how it might slowly start to reopen. He says he'll announce some modifications Monday, with an eye to more changes in May. One example: he says he's talking to hospitals about whether they have enough bed space to allow elective procedures to resume in May. Those procedures have been limited to avoid taking up hospital beds. Nearly half Indiana's I-C-U beds are open.

State health commissioner Kristina Box says the rate of infection appears to be leveling off, or even declining in some parts of the state. The number of new cases has set new single-day highs two days in a row, but Box says that's a reflection of increased testing.

Holcomb says he'll spend the next two weeks talking with industry groups and hospitals about what restrictions could be relaxed. He says there are likely to be variations between different regions, different industries, and even different businesses within the same sector.

Holcomb says it's critical to phase in Indiana's reboot so the virus doesn't come roaring back.

Newly released data compiled by the Regenstrief Institute finds 65-percent of coronavirus patients never went to the hospital, and another nine-percent were sent home after visiting the emergency room. But six-percent ended up in intensive care. More than 500 Hoosiers have died of the virus.