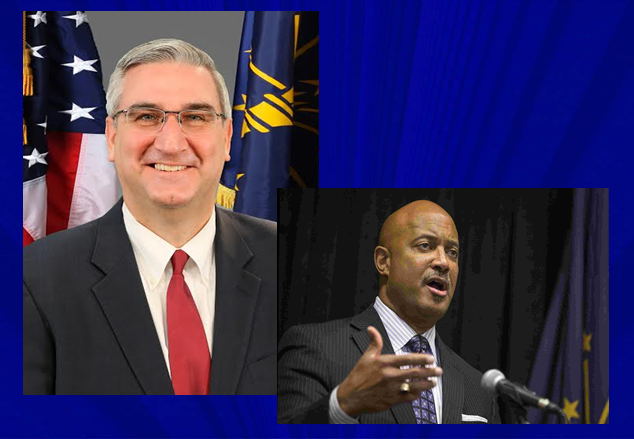 MONTANA -- The allegations of sexual harassment and inappropriate touching by Indiana Atty. General Curtis Hill have been addressed in a limited way by Gov. Eric Holcomb, who is celebrating his anniversary in a remote area of Montana.

"I have limited information from media sources I’m able to access," said Holcomb, in a prepared statement Tuesday morning.

“We took great care to update our sexual harassment policies for the executive, legislative and judicial branches in the past few months. No one should be subjected to unwanted sexual advances. I commend House and Senate leaders for their immediate and formal follow up to the allegations presented to them," he said.

“I’ll return to Indianapolis late tomorrow night. Until I’ve reviewed the facts in detail, I will have no further comment.”