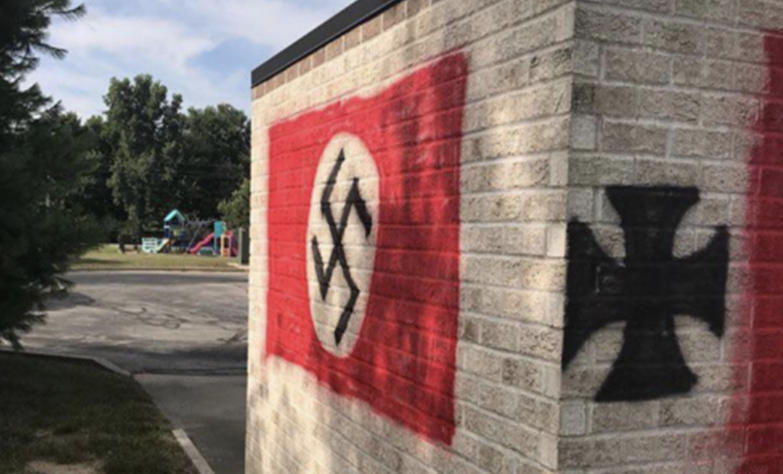 STATEWIDE -- After the anti-Semitic vandalism at a synagogue in Carmel this past weekend, Governor Eric Holcomb is calling for a hate crimes bill.

Senate Minority Leader Tim Lanane says Democrats are encouraged by the Governor's support. But Lanane says his party has led on the issue for years without success.

He says he hopes the governor has better luck convincing the Republican majorities in the House and Senate.