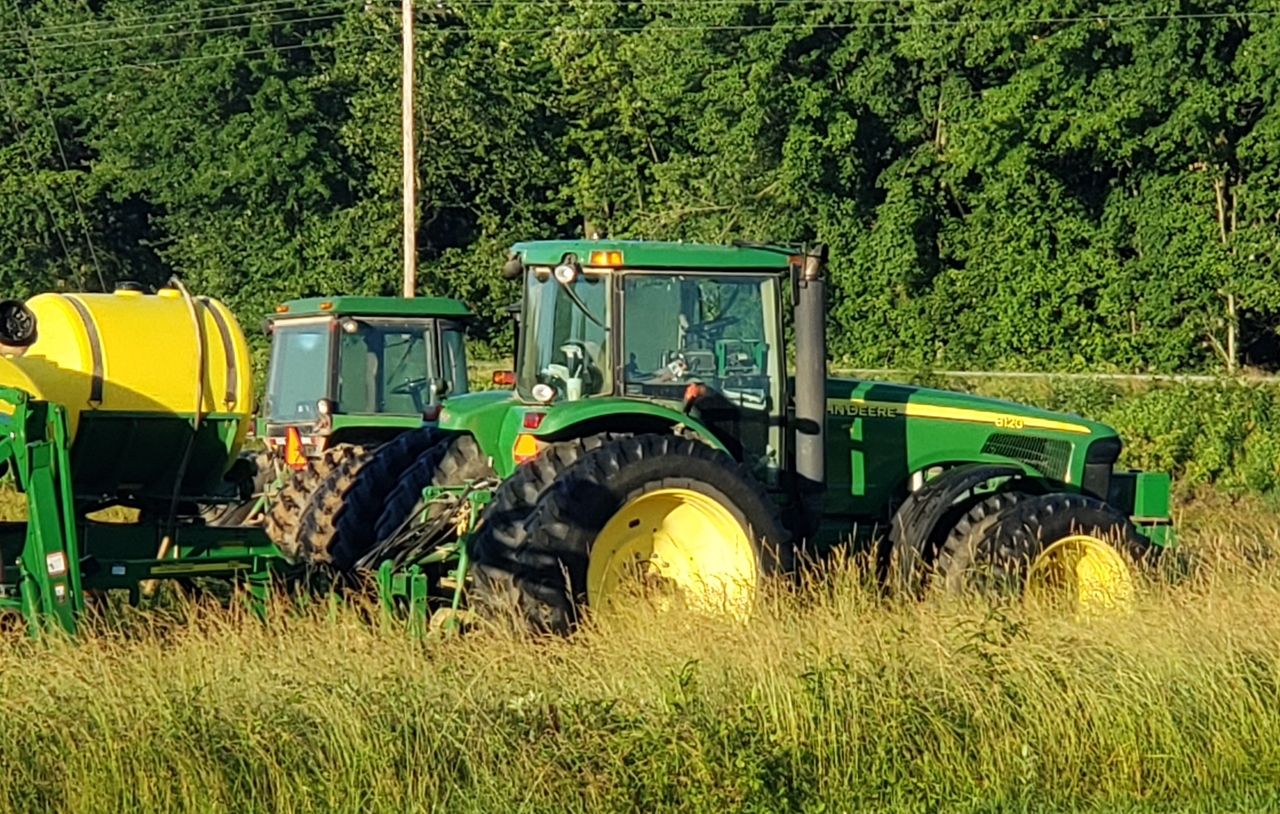 To be named a Hoosier Homestead, the farm had to be kept in the family for at least 100 consecutive years, and consist of more than 20 acres or produce more than $1,000 in agricultural products per year.

Since the program was established in 1976, more than 5,600 families have received the award.

“The vast majority of farms in Indiana are family owned and operated,” Crouch said. “They are the foundation we rely on as a society, which is something we must never take for granted. It was an honor to recognize these families at the great Indiana State Fair.”

Notably, the Bicentennial Award was presented to five families during Friday’s ceremony.

“Seeing so many generational farming families all in one place was truly humbling,” Kettler said. “They are the lifeblood of our state, and recognizing their legacy and perseverance today was a tremendous honor.”