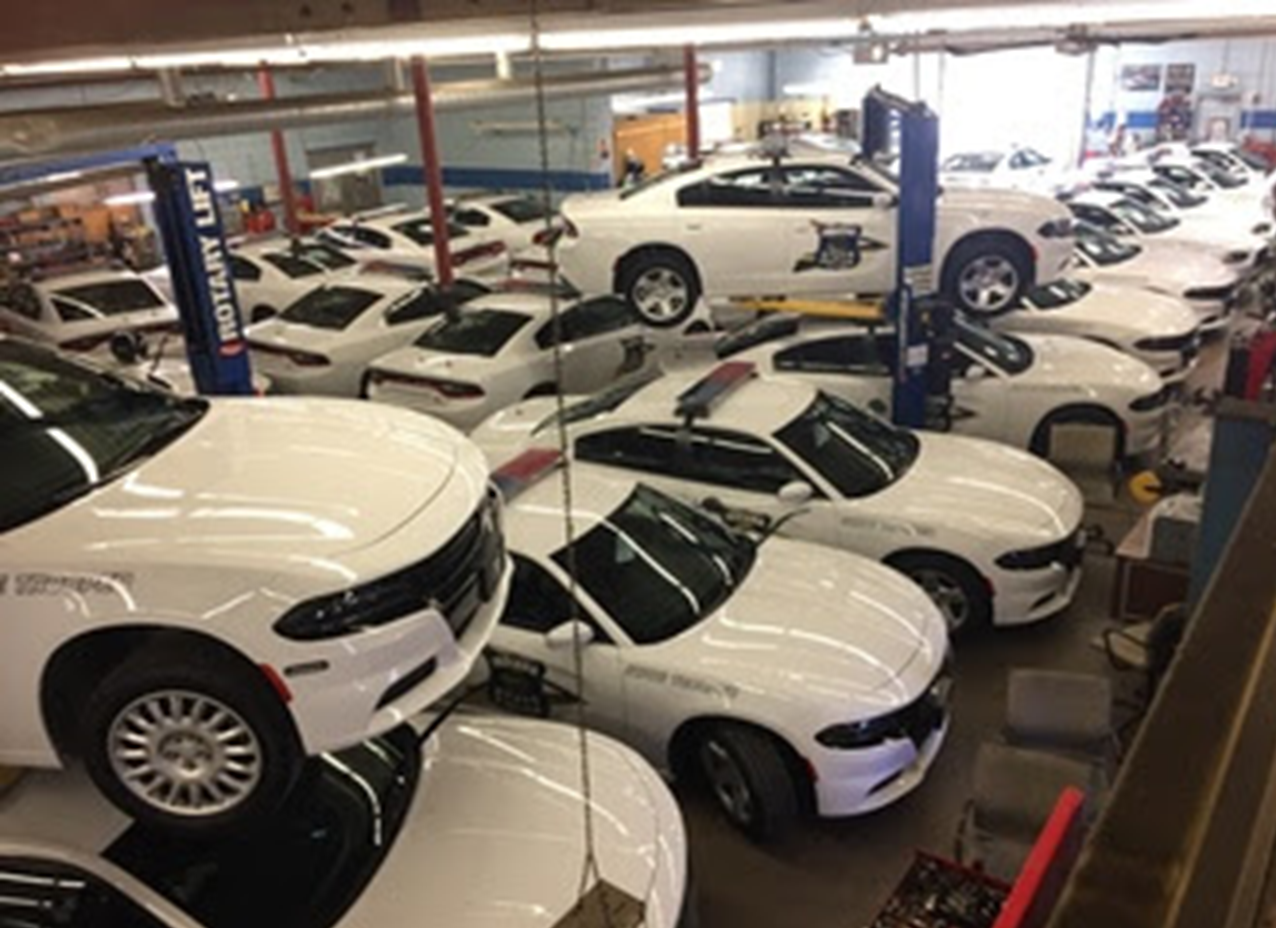 JASPER -- 51 new troopers with Indiana State Police received their first patrol cars Tuesday morning, four of them will be assigned to the Jasper post.

Getting that first patrol car is the culmination of more than five months of academy training, and three months of intensive field training, according to a statement released by Indiana State Police.